Squid In A Box leaves games to world 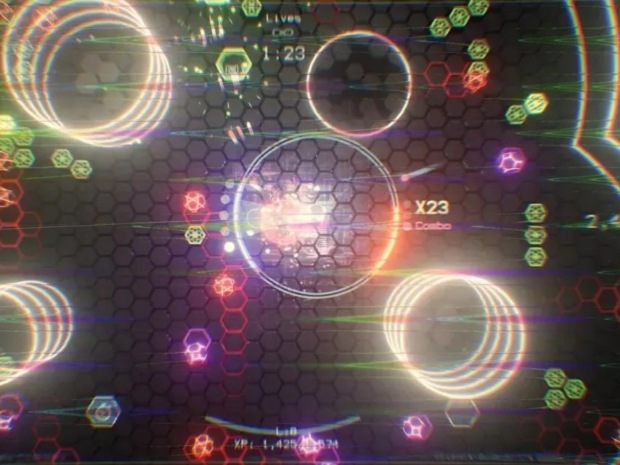 Not as if he can play or update them now

Indie game Squid In A Box developer Rob Hale, who died in August, has left games on Steam as a free farewell gift.

Hale died in August due to complications due to an incurable disease but following his death the twin-stick arcade shooters Waves And Waves 2: Notorious – have been returned downloadable for free on Steam as a “farewell gift.”

His death was a mystery as he basically just disappeared and people wondered what happened. The explanation and the decision to return his games was shared in an announcement by the missing man’s partner, CJ, on the forums Steam.

“It was something Rob was considering for the last couple of months when his situation got worse, so I hope this can be seen as a farewell gift for all those who have not yet played either of the two games“, wrote CJ.

“In the years we were together, Rob was very passionate about the job and always did his best to create the best possible game”continues the message.

“This means that sometimes Rob was aiming for the moon and couldn’t, and unfortunately it means Waves 2 it will surely remain incomplete. But this does not take away my awe and the pride I have always had towards him, in seeing someone so dedicated to their profession So I hope that all of you out there, whoever you are and in whatever way Rob’s games have caught up with you, can at least keep a special place for the Waves chapters, and that they continue to give you many more hours of thrill, challenge and maybe also of frustration," CJ said.

Last modified on 29 August 2022
Rate this item
(1 Vote)
Tagged under
More in this category: « Microsoft does not mock Sony's price rise Microsoft trademarks XCloud again »
back to top