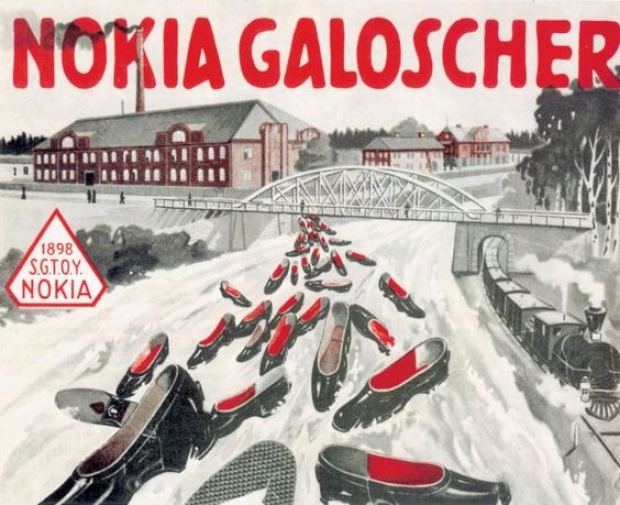 5G is a money spinner

Nokia’s reported sales were up 16 per cent to 6.2 billion euros.

CEO Pekka Lundmark said the company’s third-quarter performance “demonstrates we are delivering on our ambition to accelerate growth.”

“As we start to look beyond 2022, we recognize the increasing macro and geopolitical uncertainty within which we operate,” Lundmark said in a statement. “While it could have an impact on some of our customers’ ... spending, we currently expect growth on a constant currency basis in our addressable markets in 2023.”

Nokia is one of the world’s main suppliers of 5G — the latest generation of broadband technology — along with Sweden’s Ericsson, China’s Huawei and South Korea’s Samsung.

“Considering our recent success in new 5G deals in regions like India which are expected to ramp up strongly in 2023, we believe we are firmly on a path to outperform the market and to make progress towards achieving our long-term margin targets,” Lundmark said.

Nokia’s largest market area during the quarter was North America, where it generated turnover of $2.2 billion, followed by Europe and Asia Pacific.