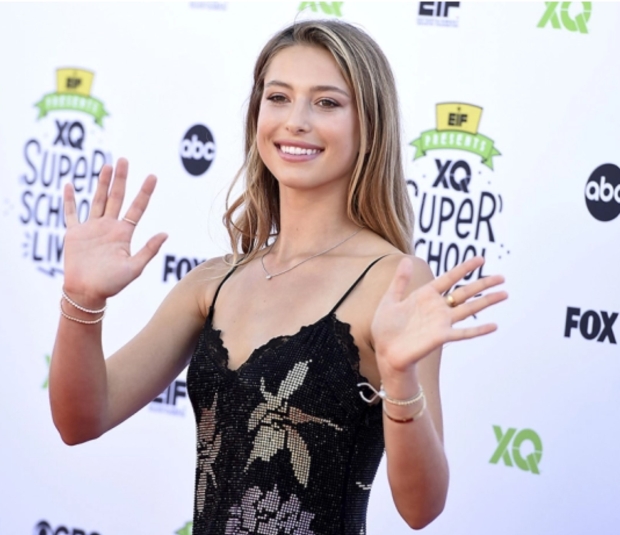 Any chance that Steve Job’s crown might ever pass to his daughter Eve became unstuck when she said that the company’s latest iPhone was just the same as the old one, only more expensive.

When Steve Jobs narassistically named his daughter "Eve" as a shorted verson of his his own holy name he probably expected her praise Apple products until she died.  So when the iPhone 14 came out "Steve was expected to praise the new phone's powers bringing the Russians and the Ukrainians back together in peace, curing cancer and ressurecting England’s beloved Queen Elizabeth II.

However Eve, 23, seemed to think different and posted a picture of a middle-aged man buying exactly the same shirt as the one he was wearing and commented that was her upgrading from iPhone 13 to iPhone 14 after Apple's announcement today. 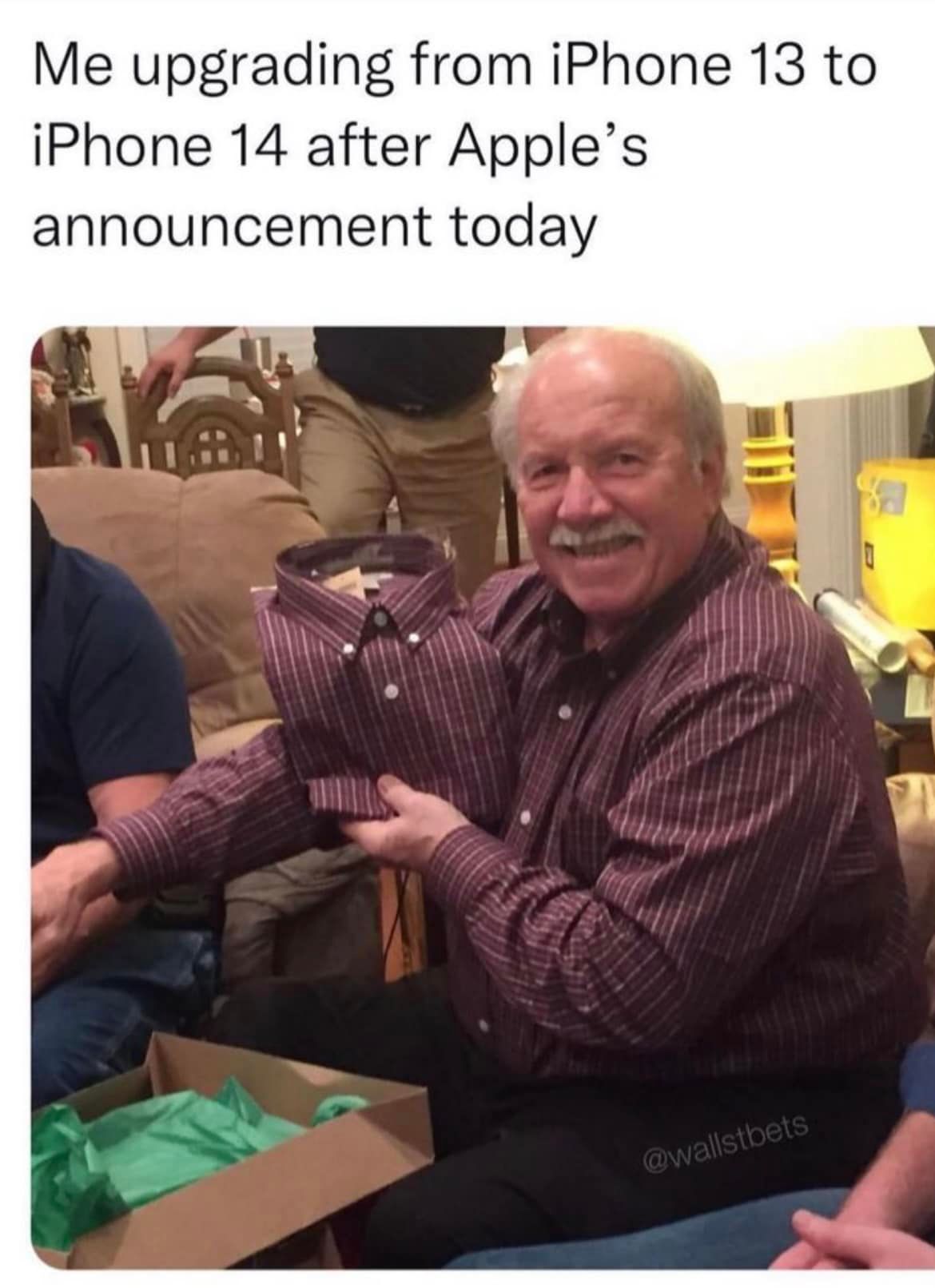 Accidently Eve Jobs [first of her name] summed up what millions of Apple fanboys have been saying for a while. Apple’s cash cow needs to be put out to pasture.

“Bro they just be releasing the same thing over and over again,” wrote one commenter.

“Apple released the same phone with barely marginal improvements again?' enquired another as to the meme's meaning.

“It’s not the same since it continues costing you more money,” explained another.

Sadly, it never occurs to any of them that there are better cheaper phones out there.