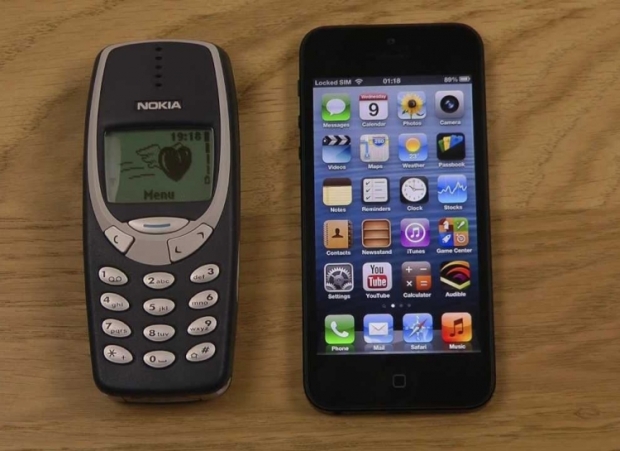 Good numbers in its operating report too

A semiconductor shortage that began around the height of the pandemic in 2020 has affected a range of industries, including telecoms. Nokia said it expects the pressure to ease through the second half of 2022 and the first half of next year.

Chief Executive Pekka Lundmark said: "The overall direction in the semiconductor industry is positive at the moment, but we did continue to have constraints in the second quarter. Our order book would have enabled a faster growth had there been more components available."

Demand for chips is expected to fall later this year as smartphone and PC sales cool, increasing supply to other industries.

Lundmark said Nokia is passing on the cost increases to all new contracts, but it is hard to do that for existing clients.

The company, which said in April it was pulling out of Russia following the Ukraine invasion, is continuing with its exit formalities.

"The clear majority of the exit will have been done by the end of the year. We are in discussions now with our customers there on how to do all the practical things but all our main offices in Russia have delivered notices to our people," Lundmark said.