Nothing officially unveils and launches its phone (1) 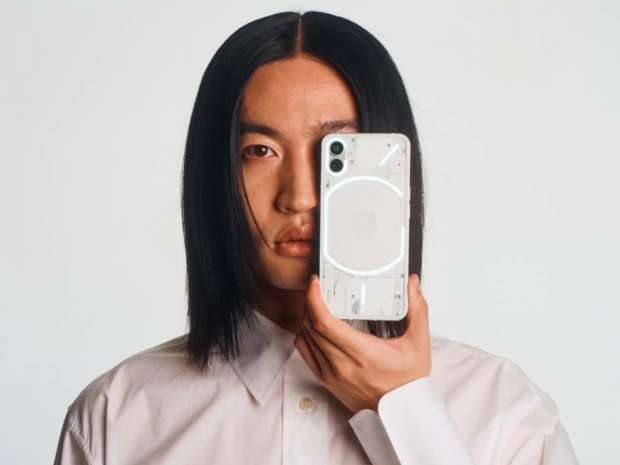 Nothing has now officially launched its first smartphone, the Nothing phone (1).

After an endless stream of official teasers and details, as well as plenty of leaks that pretty much confirmed all the specifications and features of the first smartphone from Nothing, the company has now launched the phone which will not be available in the US. 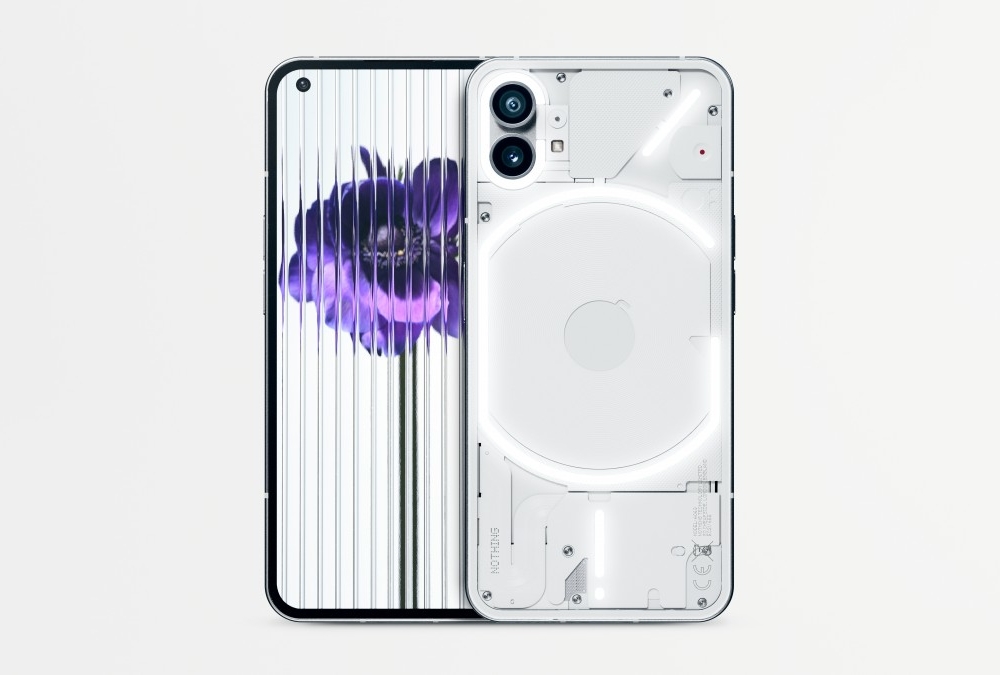 The design of the front is pretty standard with rather thick bezels and a punch-hole front camera placed in the left upper corner. The "transparent" back is a whole different story, which includes the so-called "Glyph interface" LEDs, or simply LED strips placed around key areas of the phone, which can be set to show relevant information, like charging progress indicator, camera lights, or sync with built-in ringtones. 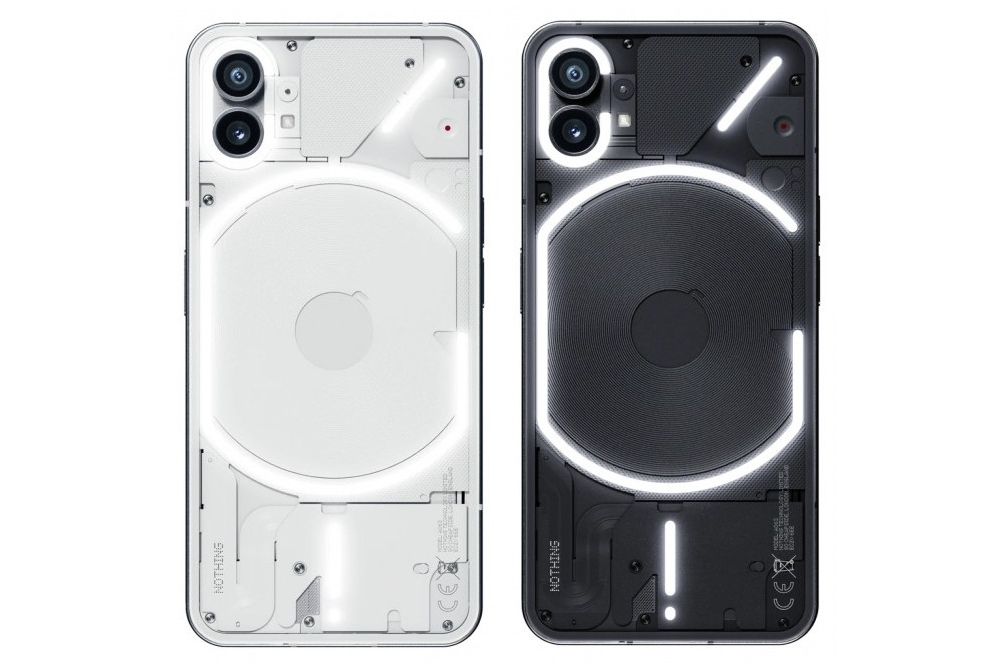 Specification-wise, the phone (1) does not come with any surprises, and pretty much confirms previous leaks and rumors. It is powered by Qualcomm's mid-range Snapdragon 778G+ chipset, with single 2.5GHz Cortex-A78 core, three 2.4GHz Cortex-A78 cores, and four 1.8GHz Cortex-A55 CPU cores, as well as Adreno 642L GPU. The chipset is paired up with 8GB or 12GB of RAM and 128GB or 256GB of UFS 3.1 storage, depending on the version.

The fingerprint sensor is located under the screen, and, although not detailed, we are probably looking at an optical rather than an ultrasonic one. It packs a 4,500mAh battery with support for 33W wired and 15W wireless charging (5W reverse charing). The phone is rated at IP53 which means it can sustain slight splashing. It runs on Nothing OS (1) based on Android 12, and the company is promising three years of Android updates and four years of security updates.

Rate this item
(3 votes)
Tagged under
More in this category: « Android malware subscribes you to paid services Qualcomm teases its next-gen Snapdragon Wear chipset »
back to top