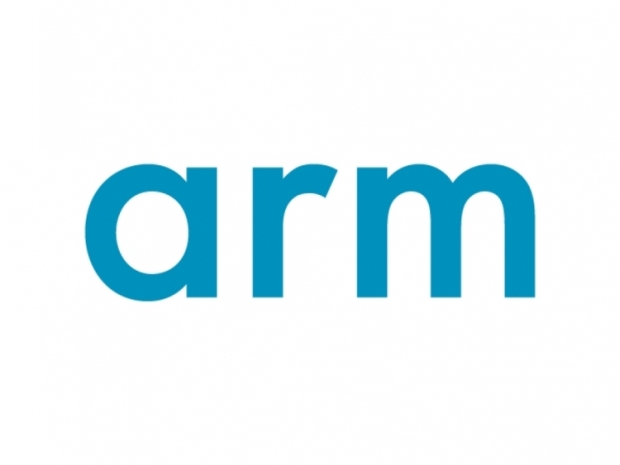 Arm has organized an in-person event for the willing, senior management, and engineering groups from different CPU and GPU groups with a lot to share.

Paul Williamson, SVP, General Manager, Client Line of Business at Arm, greeted the press and analysts with a precious gift.

After a short note from Rene Haas, the company’s new CEO, who gave us an extensive overview, Paul shared some of the client roadmap.

The first and most details were spent on the 2022 roadmap and the cores that will find their way to late 2022 / early 2023 phones. There is an indication that some of these phones will launch and even ship before the end of the year, but traditionally what gets shown this year ships in significant volume in the following year.

The TCS22 Arm Flagship mobile core will replace the current pinnacle of performance. The TCS21, on the other hand, has the well known X2 Core and DSU 110 cluster, followed by mid-Cortex A710 and efficiently Cortex A510 core. The best GPU from the house of Arm was Mali G710 matched with MMU 700, system memory management unit, CoreLink CI-700 Coherent Interconnect, and Corelink N700 network-on-chip.

The Arm flagship TSC22 will come with a new, revamped, faster X3 core. The new X3 core combined with new Cortex A715 cores and old but improved Cortex A510, will bring up to 25 percent of performance vs. the latest Android flagship smartphone. The Arm makes an excellent example with Dimensity 9000 as a top-notch flagship, as the SoC uses all stock Arm IP, and it looks like a realization of all that Arm client group dream.

In PC space, the performance should increase up to 34 percent versus the latest mainstream laptop. The new flagship GPU is called Immortalis G715, and it supports ray tracing, Variable Rate Shading with 15 percent more performance and 15 percent better energy efficiency.

DynamIQ Shared Unit DSU 110 was redesigned from the ground up for V9 64-bit and considerable cache support, and it won’t change in TSC22, and the new flagship Android phone and PCs in the next generation will continue using the MMU 700; system memory management unit, CoreLink CI-700 Coherent Interconnect, and Corelink N700 network-on-chip.

In about a year, we expect to see TSC23 with three new core clusters. The phones and PCs based on it will start surfacing probably before the end of 2023 and in larger volumes in early 2024, traditionally in late Q1.

TCS23 will bring three new cores. CXC23, the new X core, will replace the X performance core. Hunter cores will replace the 700 series cores, while the 500 series energy-efficient cores will get a new one codenamed Hayes. The company plans to update the DSU to the Hyden cluster, all internal codenames, and leaves no clues about the improvements. Next year, the GPU is codenamed Titan, while the MMU 700, CI 700, and NI 700 won’t be updated in this generation.

This is the furthest that Arm wanted to share with the press and analysts. The flagship Arm mobile to launch in late 2024 and early 2025 will come with a new X core codenamed CXC24, Chaberton 700 series performance, and Hayes 500 series new cores. Remember that in each generation, the Arm makes smaller or larger changes and optimizations to all cores resulting in more or less performance and power advantages.

The CoreLink CI-700 Coherent Interconnect and Corelink N700 network-on-chip will also be updated to a product codenamed Tower.

Basics of the phones until late 2025 are now detailed, and one can expect significant performance and power optimizations with each generation.

More details about the TCS22 and the Immortalis G715 in another part.

Last modified on 28 June 2022
Rate this item
(3 votes)
Tagged under
More in this category: « Milan-based RCS Lab hacked Apple and Android Apple still claims to have invented the touchscreen smartphone »
back to top