Samsung Galaxy Z Flip4 might have a smaller crease 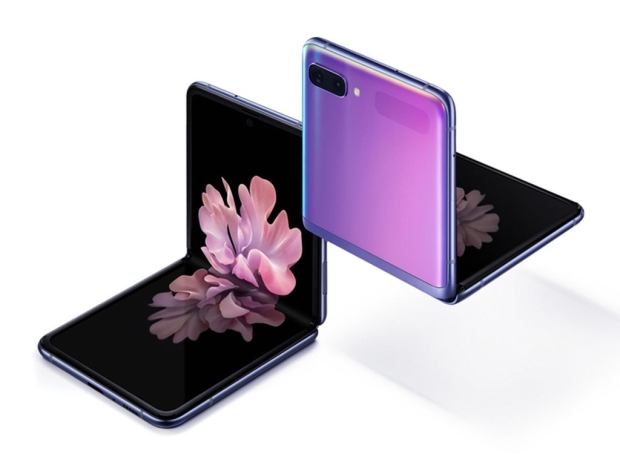 With the fourth generation foldables from Samsung scheduled to come in two months, it does not come as a surprise that we are hearing more rumors about them, especially when it comes to a redesigned hinge, which might bring a smaller crease on both models.

A known leakster, IceUniverse, already shared some pictures of cases, which pointed to a redesigned hinge mechanism, and according to new details, that same hinge will ensure that the screen crease will be much shallower, at least on the Galaxy Z Flip4, and compared to the previous generation.

The crease of the Flip4 is much shallower than that of the Flip3, and I think most people will be satisfied.

The crease has been a thorn in the eye of all foldable smartphones and while it is not a dealbreaker, it is obvious that there is room for improvements.

As you may know, the fourth generation foldable phones from Samsung, the Galaxy Z Flip4 and the Galaxy Z Fold4, are expected to be unveiled in August, both coming with the latest high-end chipset, better screen, same or better camera system, and more.

Samsung's Galaxy Z Flip3 is one of the most popular foldable smartphones on the market, taking up a decent 51 percent of the market share, so it does not come as a surprise that Samsung is doing everything it can to make it better.

Rate this item
(3 votes)
Tagged under
More in this category: « Xiaomi 12 Ultra will get Leica's logo on the back Apple officially unveils the M2 SoC »
back to top