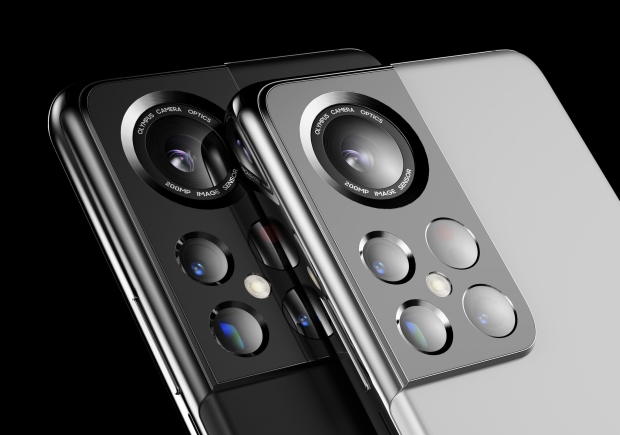 Some carriers have already halved its price

Samsung’s flagship Galaxy S22 smartphone has be walloped by bad reviews and seen carriers half its price at home in South Korea just weeks since its launch.

While Samsung has an uphill battle when it comes to facing off against the Tame Apple Press, it looks like really has problems with the S22.

Consumers have complained - and even filed a class-action lawsuit - about the handset maker advertising what it called its most powerful smartphone yet with scant detail about performance management software that they say drastically slows the premium device when using processor-intensive applications.

At the heart of complaints is Samsung's Game Optimising Service (GOS) which manages device performance during gaming to prevent overheating and preserve battery life. The manufacturer introduced the software in 2016, just months before it pulled its premium Galaxy Note 7 following a series of battery fires.

GOS automatically limits handset performance during gaming but also during use of other processor-intensive applications, said Geekbench, a widely used performance scorer, which found the software slowed the S22's processor by as much as 46 per cent.

The extent to which GOS slows the S22, lack of details about the software in marketing materials, and the inability to disable it set social media alight.

Samsung said it issued an update to allow users to disable the software with no risk to safety. It also said it would continue to

South Korea's three major telecom providers have nearly doubled subsidies for the S22, pushing its price as low as $451.

Teardowns of the lowest-priced S22 showed the handset lacked a cooling component called a vapour chamber, which some reviewers said meant that the phone was relying on software to manage overheating.

Last modified on 08 April 2022
Rate this item
(3 votes)
Tagged under
More in this category: « Qualcomm's new Snapdragon 7 series to get A710 and A510 cores Apple watch’s blood pressure test delayed »
back to top