Samsung might unveil its Galaxy S22 series on February 8th 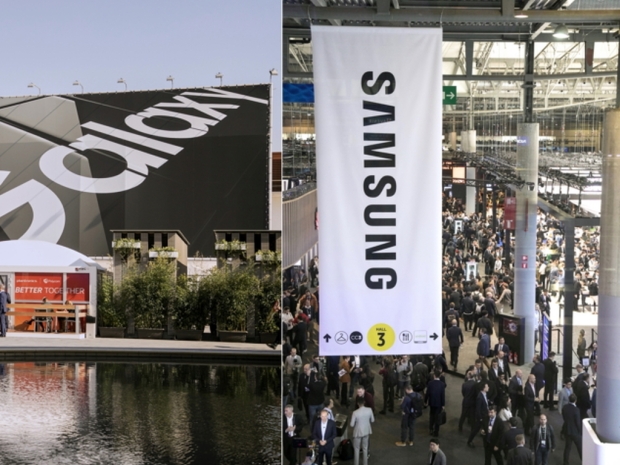 According to reports from South Korea

According to a fresh report, Samsung could be gearing up to unveil its Galaxy S22 series phones on February 8th.

The report comes from South Korea and suggests that the company has set the Galaxy S22 series date for February 8th. This is somewhat a surprise as we expected the event to be closer to the MWC 2022 show, which opens its doors on the 28th of February.

There have been plenty of leaks regarding the Samsung Galaxy S22 series, and some previous reports also suggested the same date for the event, with the availability expected on February 18th.

You can check out the report here.

Last modified on 11 January 2022
Rate this item
(0 votes)
Tagged under
More in this category: « Honor Magic V is the first foldable with Snapdragon 8 Gen 1 Apple bug blocked subscribers »
back to top