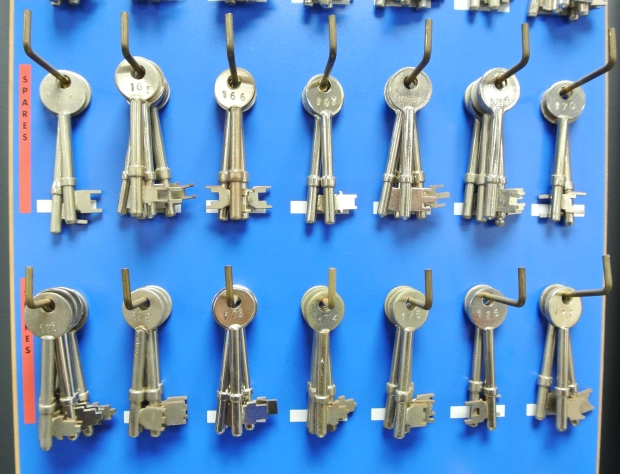 The company announced several new features that will be available in 2022.

This includes the ability to unlock a Chromebook or other Android device by wearing a smartwatch with Wear OS.

Bluetooth earbuds can transfer their audio source between Android and Chromebook devices. Google is also adding a spatial audio feature to adapt the sound based on head movements.

Later in 2022 Google will bring out phones with ultra-wide-band technology can be left in a user’s pocket to start a BMW.

The ability to start a BMW by taking a new Samsung Electronics or Pixel phone out of your pocket was launched last month. There will also be a feature for remotely sharing a car key. Google is also working to support more Android phones and vehicles.

The ability to respond to messages across various Android apps on a Chromebook without installing the chat apps.

The ability to set up parts of a Chromebook, including bringing over passwords and WiFi credentials by having an Android phone nearby.

Google is joining Samsung, Amazon.com and several chipmakers in announcing minor new devices or upgrades to its products at the CES convention in Las Vegas.

Last modified on 06 January 2022
Rate this item
(2 votes)
Tagged under
More in this category: « BlackPad name might be off the table Intel unveils Atom-based tablet with WiDi technology »
back to top