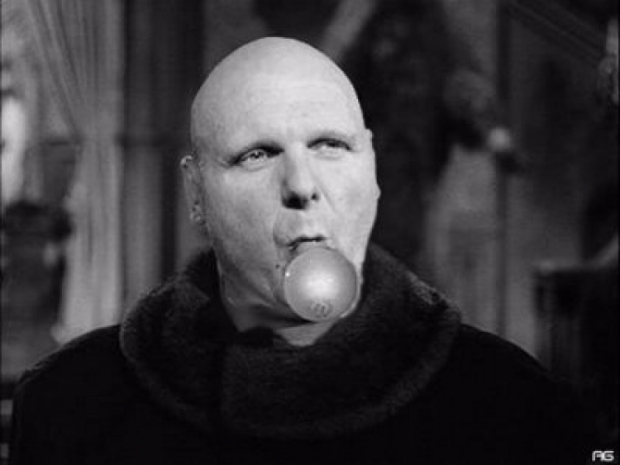 Former Microsoft product manager Sandeep Paruchuri, who recounted the story of how Microsoft's AI assistant got its name to writer Alice Newton Rex as part of a deep dive into Cortana's origins.

In 2014, Microsoft introduced Cortana virtual assistant. Microsoft had a list of names for their digital assistant before it was named Cortana. ‘Alyx’ was the name that was leading the list, but the immense support for ‘Cortana’ name in the UserVoice website made Microsoft to choose it over Alyx.

Paruchuri, a former Cortana PM, revealed that Steve Ballmer tried to name Cortana as Bingo. He also mentioned that Ballmer wanted the whole thing to be Microsoft branded.

“Luckily, Satya had different ideas, and was a huge supporter of the project because of his belief in the power of AI. Under his leadership, Cortana got to keep her name and was declared ready to ship,” Sandeep added.

Last modified on 21 December 2021
Rate this item
(2 votes)
Tagged under
More in this category: « Dimensity 9000 fails to prove its premium chipset Xiaomi unveils the Xiaomi 12 series phones in China »
back to top