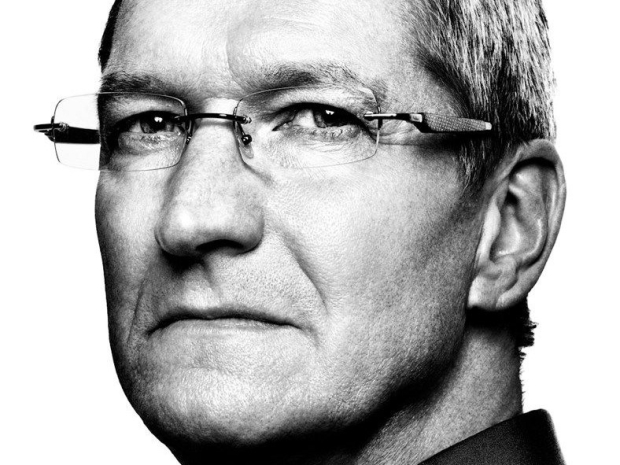 Apple Boss Tim Cool appears to have had a massive sulk about people wanting to sideload apps and even suggested that if Apple fanboys wanted this functionality they should move to Android.

Apple’s line on allowing developers to use payment options which are not blessed by Apple and for which represent a profit line to the fruity cargo cult, is insecure.  There is no reason to suggest that this method is less secure than Apple’s own software, but it has the Tame Apple Press convinced.

However, Cook said today that customers who wish to sideload apps should consider purchasing an Android device as the experience offered by the iPhone maximises their security and privacy. Again there is nothing to suggest that Android is any less secure than Apple’s operating system, but it is rare to see Apple suggesting anyone leave its walled garden of delights for any reason.

Speaking at The New York Times "DealBook" summit, Cook said that customers currently already have a choice between wanting a secure and protected platform or an ecosystem that allows for sideloading.

"I think that people have that choice today, Andrew. If you want to sideload, you can buy an Android phone." Cook drew the comparison of sideloading to a carmaker selling a car without airbags or seatbelt, saying it would be "too risky."

Of course you could equally say the same thing about buying a phone which cannot adjust to daylight savings time or which has to be held in the right way to avoid cutting out. However, Cook seemed to be totally lost in his inaccurate metaphor and was keen to ram it down the throats of anyone who would listen. After all if Apple fanboys are stupid enough to by a $20 Apple rag, of course they are going to see a similarity between buying a car with no legally required safety devices and buying a phone.

"That choice exists when you go into the carrier shop. If that is important to you, then you should buy an Android phone. From our point of view, it would be like if I were an automobile manufacturer telling [a customer] not to put airbags and seat belts in the car. He would never think about doing this in today's time. It's just too risky to do that. And so it would not be an iPhone if it didn't maximize security and privacy," he said.