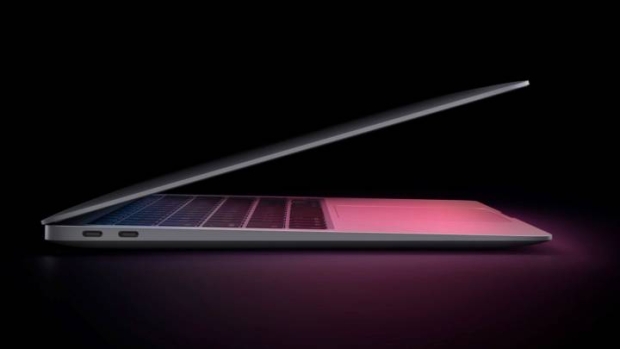 Google executive Hiroshi Lockheimer has called on Apple to adopt the Rich Communication Services (RCS) protocol that would enable improved and more secure messaging between iPhone and Android devices.

Apple is anti-RCS because it enables Apple fanboys to communicate with those who make more sensible phone choices. Not only will they discover that other phones work better and at a lower price, it will mean that companies could have run mixed phone environments and not have to run an all Apple or all Android fleet. Apple believes that companies are more likely to sign lucrative phone agreements with one company, specifically Apple.

Lockheimer said: "Group chats don't need to break this way. There exists a Really Clear Solution. Here's an open invitation to the folks who can make this right: we are here to help."

Lockheimer doesn't mention Apple specifically, but it's clear that the "folks" he is referring to are those in Cupertino, who have been against RCS.

Last modified on 11 October 2021
Rate this item
(0 votes)
Tagged under
More in this category: « Apple rapes your privacy as much as Android Google wants to expand Fuchsia »
back to top