Realme could be first to use Mediatek 6nm Dimensity 810 SoC 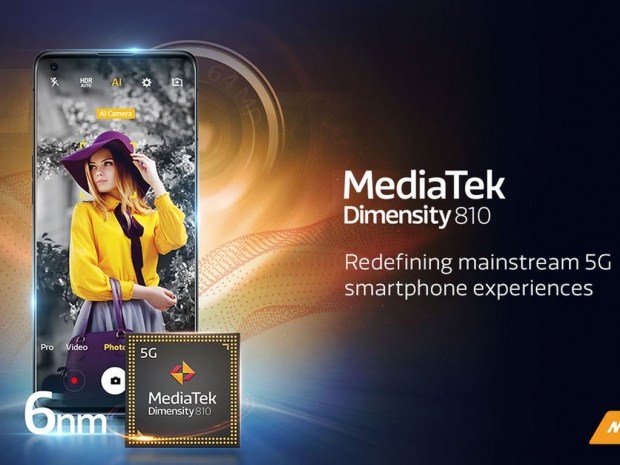 Leaked Realme 8s is the most likely candidate

With Mediatek unveiling its new 6nm mid-range 5G chipsets, the Dimensity 810 and Dimensity 920, it does not come as a surprise that smartphone makers are lining up and Realme might be the first to use the smaller Dimensity 810.

While Mediatek noted that smartphones based on these two new chipsets could come in Q3, Realme might already have a smartphone lined up, at least judging by a tweet coming from Realme India and Europe's CEO, Mr. Madhav Sheth.

Do you want #realme to be the first to bring MediaTek Dimensity 810 Processor in the world? https://t.co/RVcrsnzvE5

The most likely candidate is the Realme 8s, leaked earlier over at 91mobiles.com, showing a 6.5-inch 90Hz screen, a rear triple-camera system with a 64-megapixel main sensor, and a 5,000mAh battery with 33W fast charging. The Dimensity 810 SoC will be paired up with 6GB/8GB of RAM and 128GB/256GB of storage. 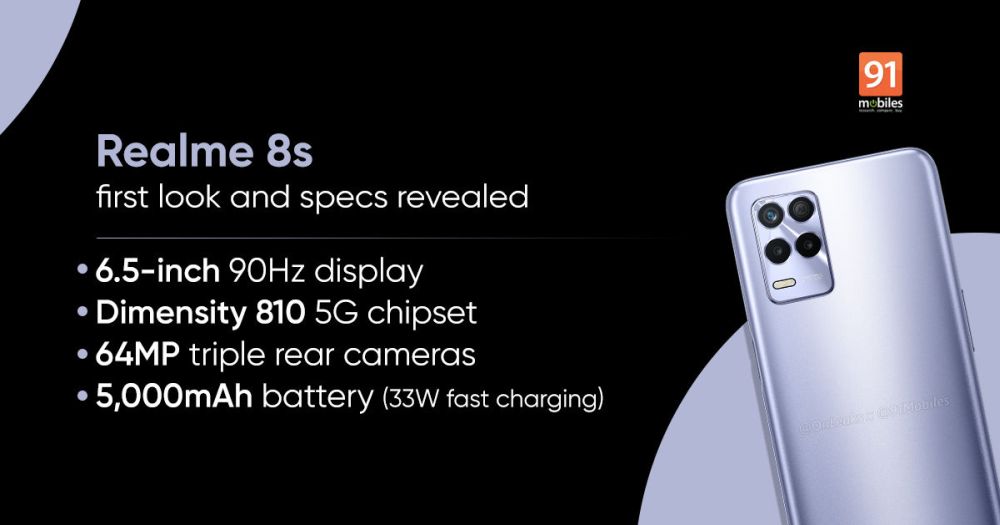 We are quite sure that these two new Mediatek mid-range SoCs will show up in more smartphones but Realme might be the first to the market.

Last modified on 12 August 2021
Rate this item
(1 Vote)
Tagged under
More in this category: « MediaTek brings 5G to the midrange Google's upcoming Pixel 6 phones could end up with Samsung camera sensor »
back to top