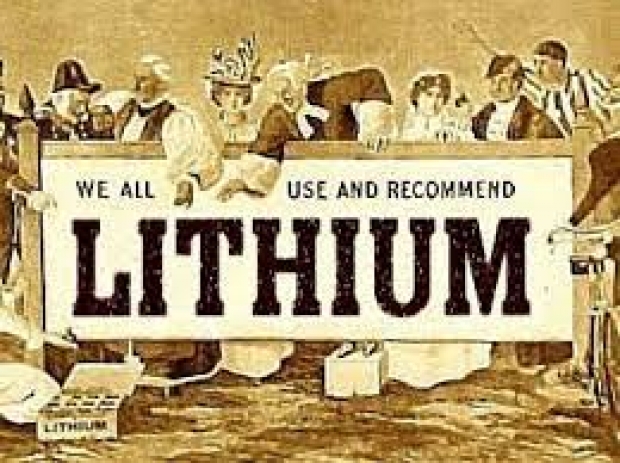 Xiaomi has been showing off its new fast-charging battery technology that can get a smartphone from 0 to 100 percent battery in less than eight minutes.

The 200W wired charging tech, used on a modified Xiaomi MI 11 Pro with a 4,000mAh battery, gets the phone from 0-10 percent in just 44 seconds. The phone gets to half in three minutes, and it's fully charged in 7:57 minutes.

In a YouTube video (below), Xiaomi also showcased its 120W wireless charging tech.

Xiaomi is getting faster charging tech every year. In October last year, the company showed off its 80W wireless charging tech which got a phone from 0 to 100 per cent in 19 minutes.

It is not clear if the tech will ever end up in something you can buy - at the moment the regular Xiaomi Mi 11 has 55 wired charging and 50W wireless charging.

More in this category: « Asus signs Zenfone 8 to Android 12 programme Honor 50 series to be unveiled on June 16 »
back to top