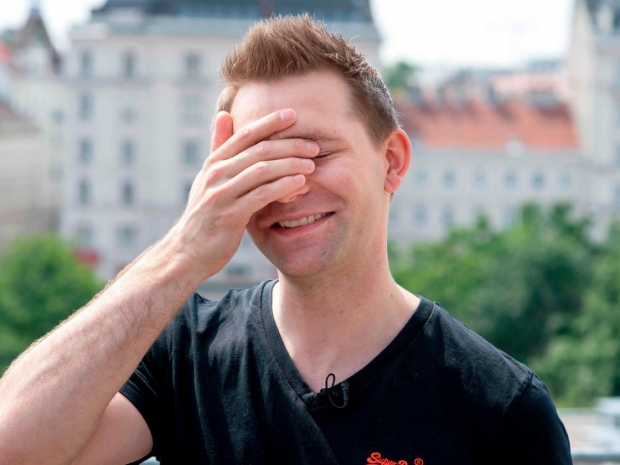 An Austrian privacy activist Max Schrems (pictured) has filed a complaint against Google in France alleging that the US tech giant is illegally tracking users on Android phones without their consent.

Schrems' campaign group Noyb argued that in creating and storing these codes without first obtaining explicit permission from users, Google was engaging in "illegal operations" that violate EU privacy laws.

Noyb urged France's data privacy regulator to launch a probe into Google's tracking practices and to force the company to comply with privacy rules. It argued that fines should be imposed on the tech giant if the watchdog finds evidence of wrongdoing.

Stefano Rossetti, privacy lawyer at Noyb, said: "Through these hidden identifiers on your phone, Google and third parties can track users without their consent. It is like having powder on your hands and feet, leaving a trace of everything you do on your phone -- from whether you swiped right or left to the song you downloaded."

Last year, Schrems won a landmark case at Europe's highest court that ruled a transatlantic agreement on transferring data between the bloc and the US used by thousands of corporations did not protect EU citizens' privacy.

Last modified on 09 April 2021
Rate this item
(6 votes)
Tagged under
More in this category: « Samsung offers 5G for under $300 Mavenir and Xilinx have started a 5G focused collaboration »
back to top