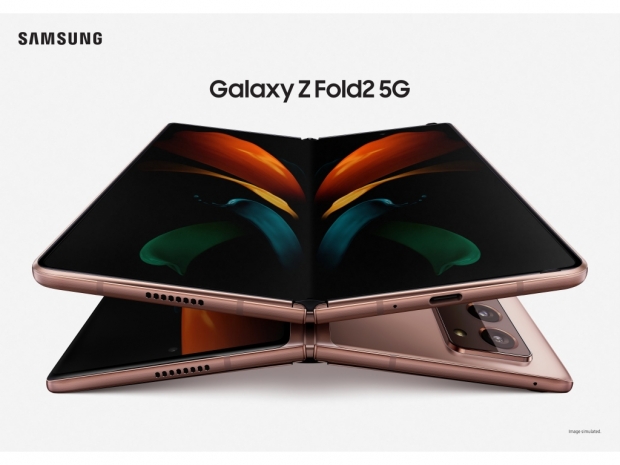 Larger and better screens, no notch, and more

As expected, Samsung has fully updated the Galaxy Z Fold, bringing better and larger screens, much-sofisticated design, and more. According to Samsung, the new Galaxy Z Fold2 has been designed by listening to user feedback after releasing two foldable devices, and it will include the most requested upgrades and new features.

Larger outside screen makes it a worthy smartphone

The biggest update is the larger 6.2-inch outside screen, or as Samsung likes to call it, the Cover Screen. It covers most of the front of the phone, and won't be just a backup screen. The main screen has also grown in size and this time around, it is a 7.6-inch one that could feature a 120Hz refresh rate, although it was not confirmed.

Thankfully, Samsung has finally ditched the notch, and this time around, we are looking at edge-to-edge, nearly bezel-less Infinity-O Displays, which means that you are looking at a punch-hole for the selfie camera inside.

It is now obvious that Galaxy Z Fold2 won't have an S Pen, at least judging from these pictures, and Samsung has apparently redesigned the hinge as well.

Unfortunately, Samsung is not revealing all the details on this date, so we know that it will feature a triple-sensor rear camera system, most likely one from the Galaxy Note20.

More information on the new Galaxy Z Fold2 will come on September 1st, and it is already rumored that the price should be set at $2,000. Of course, you can already reserve yours on Samsung's website. 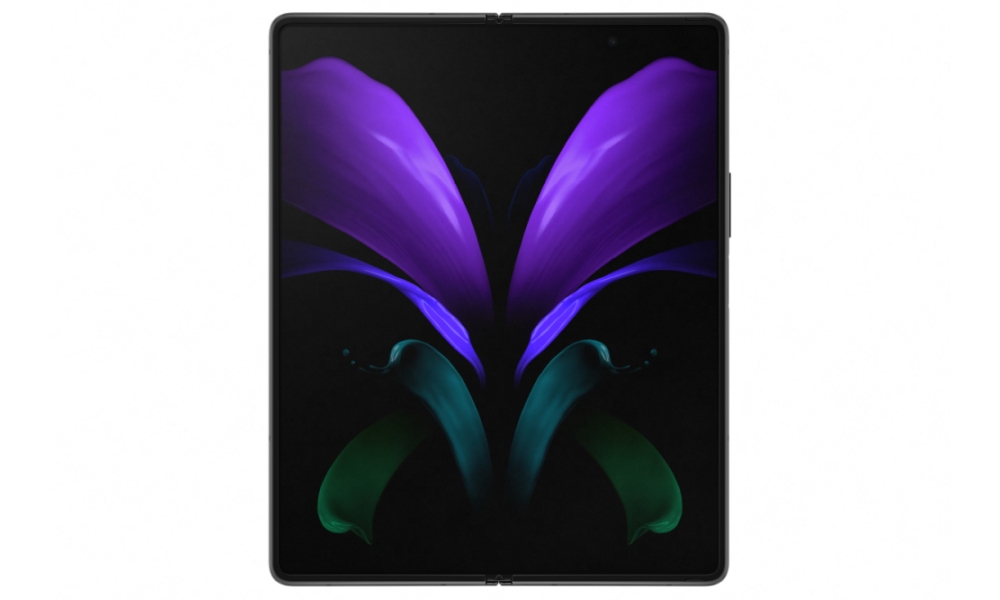 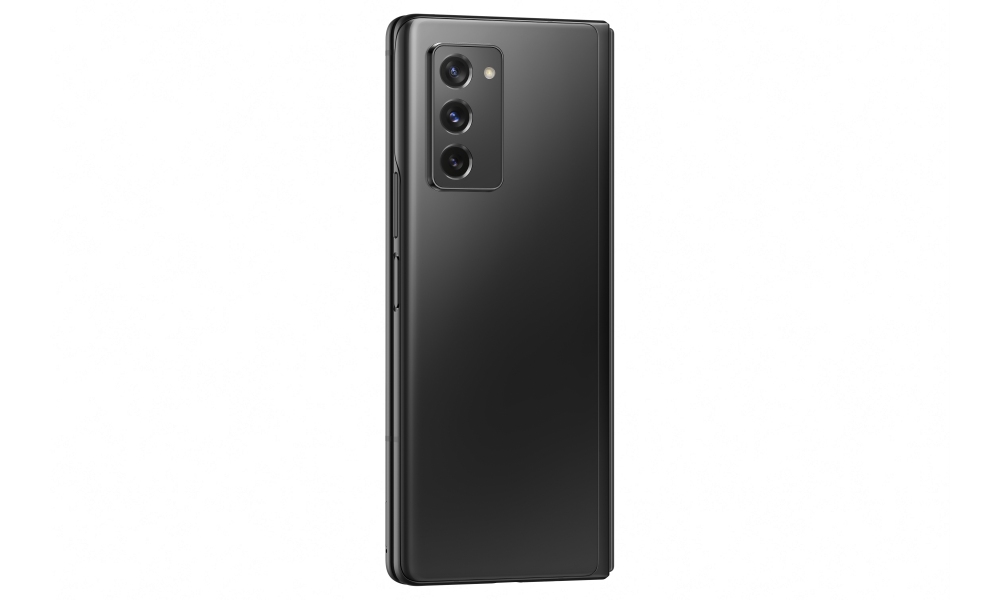 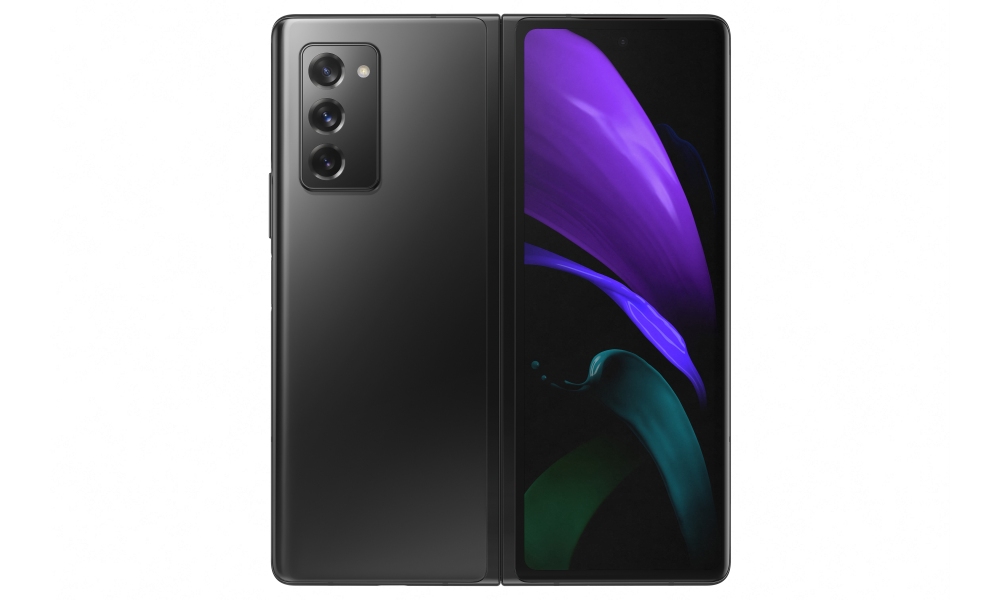 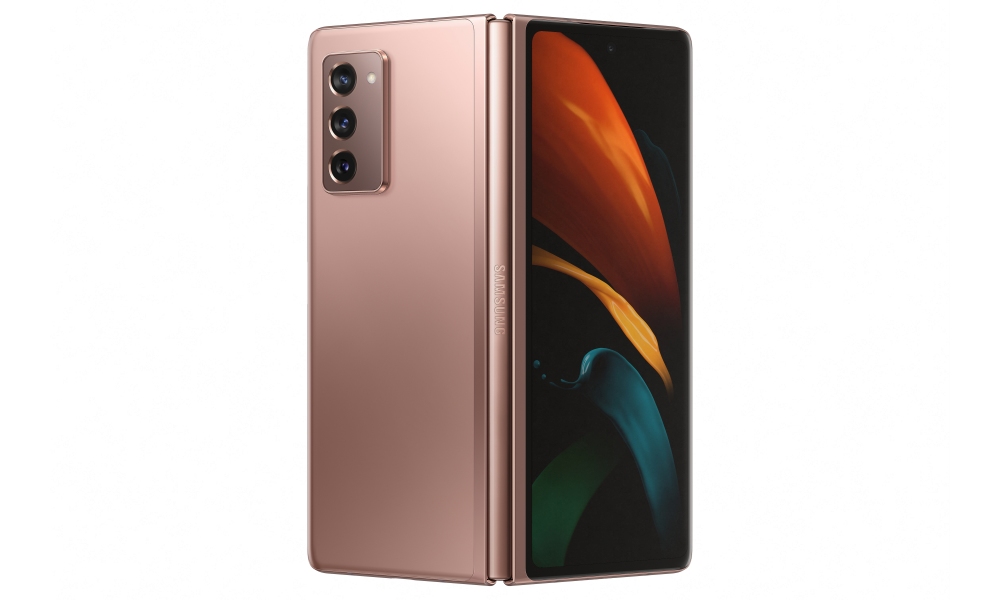 Last modified on 05 August 2020
Rate this item
(2 votes)
Tagged under
More in this category: « Samsung rolls out the new Galaxy Note20, Note20 Ultra OnePlus phones hit by Facebook bloatware »
back to top