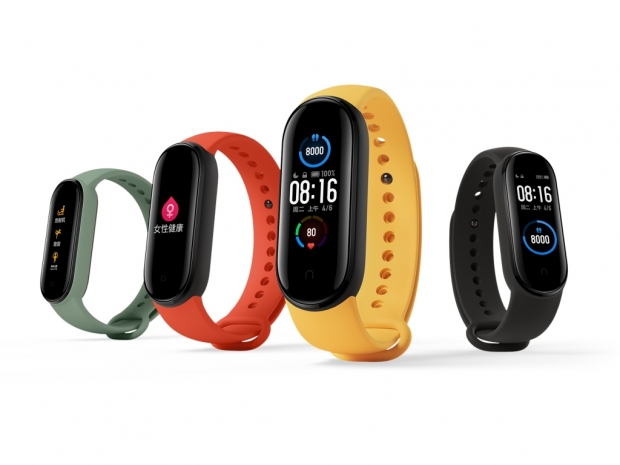 Xiaomi has unveiled its latest Mi Band 5 smartband, which is now significantly improved but still retains the same $26 starting price in China.

The biggest update with the new Mi Band 5 is the 1.1-inch AMOLED color screen with 294x126 resolution and 450nits of maximum brightness, which can be customized with various official and 3rd-party designs as well as animated watch faces.

While the Mi Band 5 still comes with the same set of sensors, including gyroscope, accelerometer, heart rate monitor, and barometer, these have been slightly improved and got a whole new set of software. This gets you 11 "professional modes", and the heart rate monitor is 50 percent more accurate and can now detect abnormalities, as well as track REM sleep more accurately.

As before, Mi Band 5 will also be available in two versions, with and without NFC, and the battery can keep it alive for around 14 days. Xiaomi also improved the battery which now hooks up to the Mi Band via magnets, so you don't have to pull it out from the band in order to charge it. 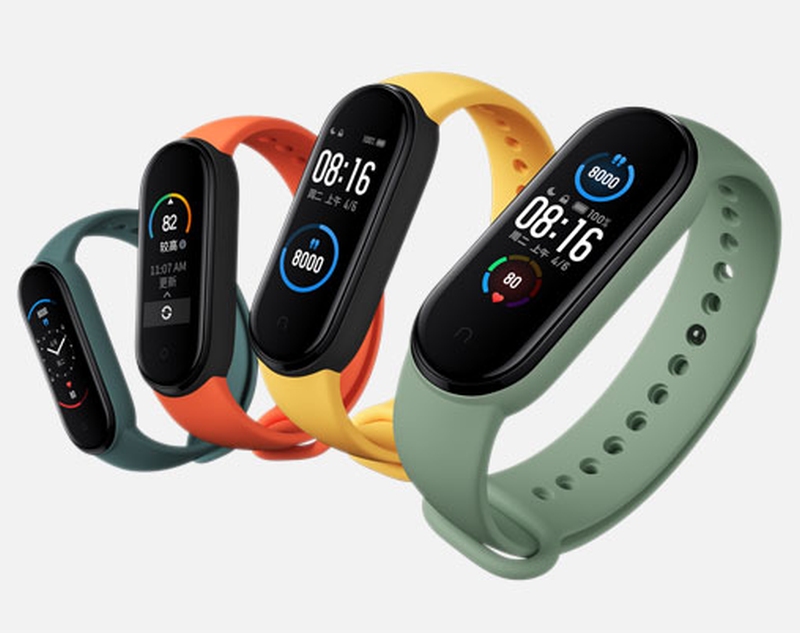