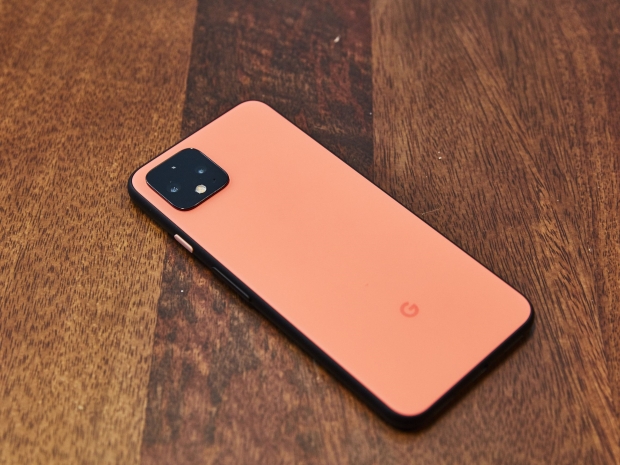 Pixel general manager Mario Queiroz and "the mastermind behind Google's Pixel camera", Marc Levoy, have both cleaned out their desks and exited the building housing the Pixel team in the past year.

Queiroz and Levoy were the visible members of the Pixel team at launch events, where they usually gave lengthy presentations about the new features. Levoy, who came up with Pixel's camera, has been one of the major bright spots of the phone line.

The Pixel 4 has not been a huge success. It has sold less than the Pixel 3 and Pixel 3a in its first two quarters. Osterloh was not confident about the device in the leadup to launch, either.

A report says that "ahead of the [Pixel 4] October launch in New York", Osterloh called an all-hands meeting and shared his misgivings about the phone. He reportedly "did not agree with some of the decisions made about the phone" and that "in particular, he was disappointed in its battery power". Osterloh is apparently, is more of a hands-off delegator.

The report says that, following "sluggish sales and tepid reviews" for the Pixel 4, "the company's hardware division needs to maintain favor and funding as Google's top brass look to rein in costs because of a recent slowdown in advertising revenue".

Google has been aggressively killing products that don't regularly pull in millions of users, and it's hard to make an argument that the Pixel line has been doing well or is even getting better over its four years of existence. We've already seen some branches of Google Hardware get the axe. Osterloh has admitted the team has quit the tablet business after poor performance from the Pixel Slate.

Last modified on 14 May 2020
Rate this item
(0 votes)
Tagged under
More in this category: « Huawei kept from Android for another year You know that myth that iOS is more secure ? »
back to top