Pocophone F2 Pro to launch on May 12th 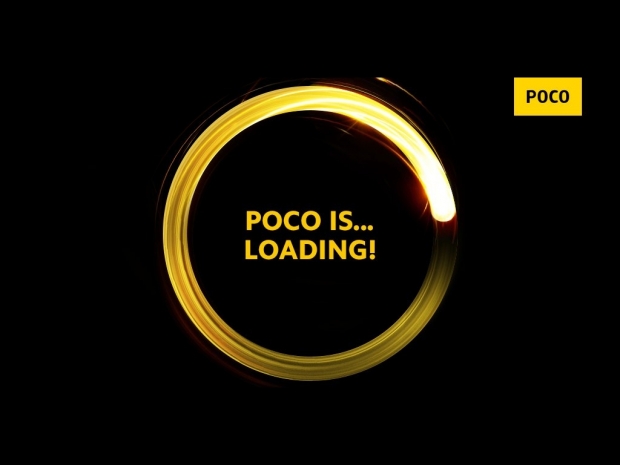 According to a fresh rumor, Xiaomi's Pocophone brand might launch its latest Poco F2 smartphone on May 12th, and the launch campaign has kicked off in some etail shops.

There were plenty of leaks and rumors about the successor of the quite popular Pocophone F1, and most suggest it will be a version of the Redmi K30 Pro, featuring a 6.67-inch AMOLED full screen, meaning it doesn't have a or a punch-hole, but rather a pop-up front camera, just like the Redmi K30 Pro.

Showing that the launch campaign is already underway is the promo campaign on Gearbest.com, teasing the full screen, four cameras, "super chip" with large memory, large battery with fast charge, and more. 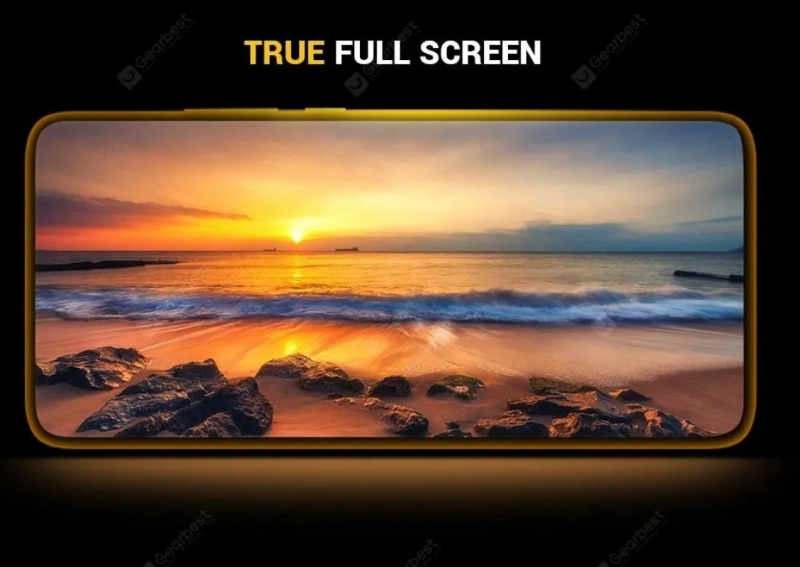 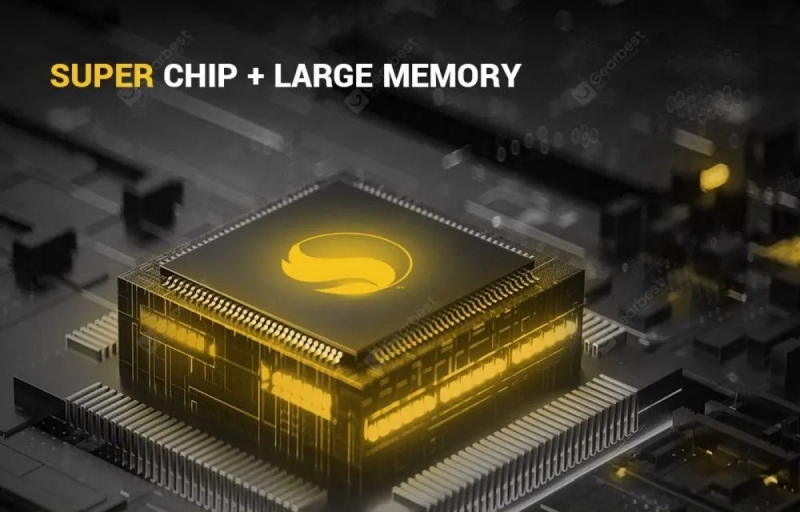 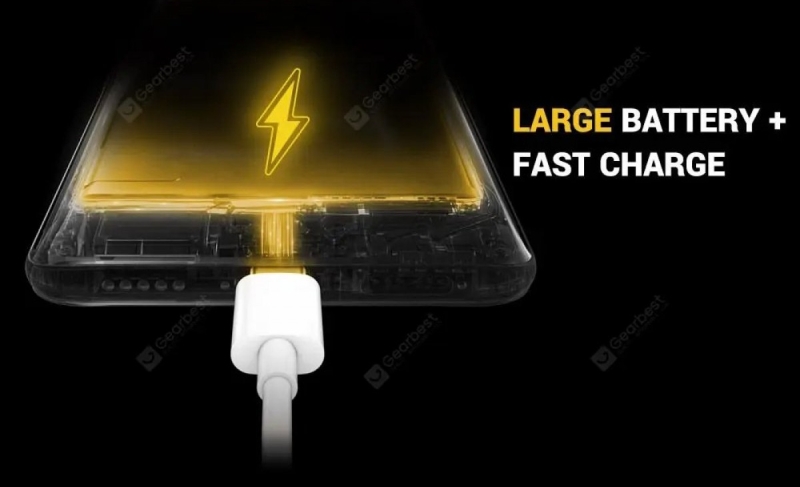 This means that it will most likely end up with Qualcomm's Snapdragon 865 and similar rear camera setup as the Redmi K30 Pro, most likely with the same 64-megapixel main sensor.

The latest leak suggests the Poco F2 Pro will launch on May 12th in Europe.

So here's the POCO F2 Pro launch details for you guys.
Feel free to retweet 👍

A couple of latest leaks and some earlier ones suggest a launch price of €570 for the 128GB version, which lines up with the earlier one coming from Portugal, saying it will cost €649 for the 6GB/128GB and €749 for the 8GB/256GB version. The first one might be without tax, thus the price difference.

Such price comes as a big surprise, and even the Redmi K30 Pro costs less, at around €500. Of course, the Redmi K30 Pro is hard to find in Europe, and Poco F2 might have an ace or two up its sleeve, but it is far from the Pocophone F1, which was considered the best "affordable flagship" around. There is always the cheaper Poco X2 which is based on the standard Redmi K30 version, which might also launch in Europe with SD730G chipset and 6.67-inch punch-hole screen.

The Poco F2 Pro is expected to come with the same four color options as the Redmi K30 Pro, White, Purple, Gray, and Blue. 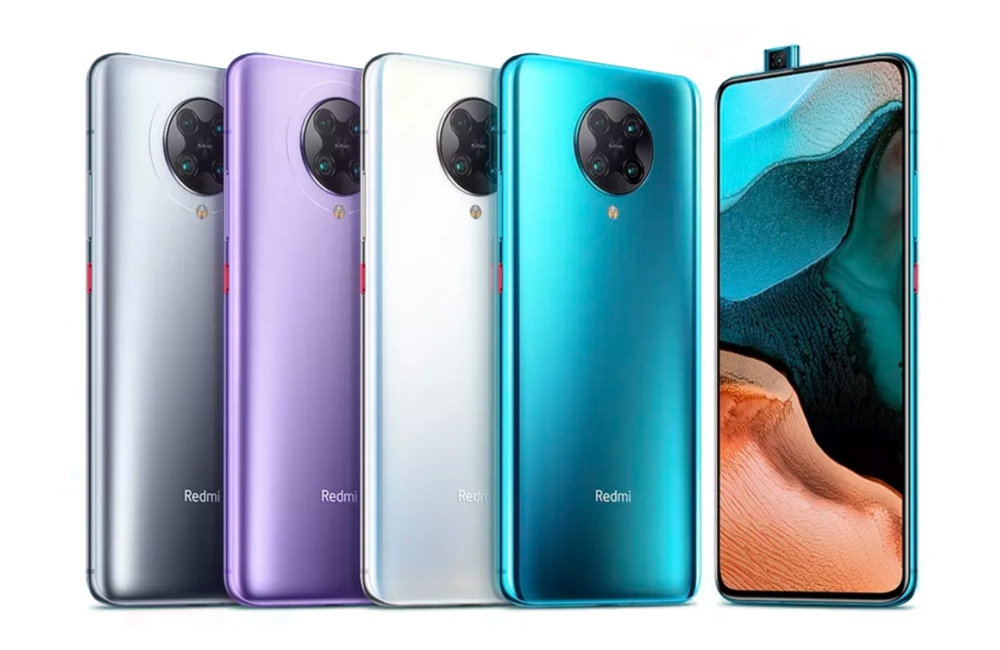 Last modified on 07 May 2020
Rate this item
(0 votes)
Tagged under
More in this category: « Google plans Android 11 Beta Launch Show Microsoft unveils its new Surface Book 3 »
back to top