Xiaomi's Mi Note 10 Lite brings a lot for the money 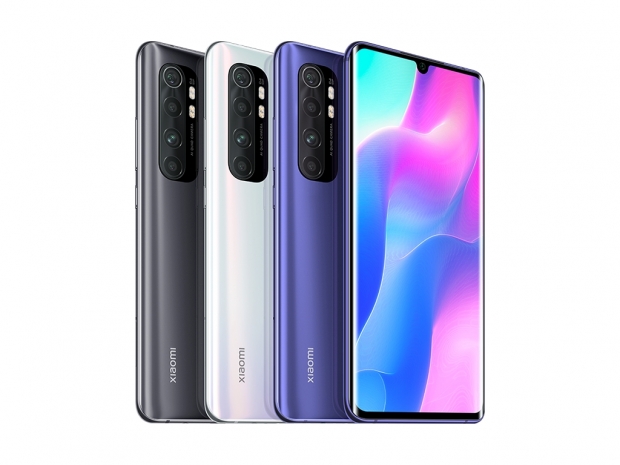 In addition to the global launch of two new Redmi smartphones, Xiaomi also unveiled a rather interesting Mi Note 10 Lite smartphone, which packs quite a lot of features at a rather affordable price point, including a curved AMOLED screen, and a 64-megapixel Sony main sensor, all starting at €349. 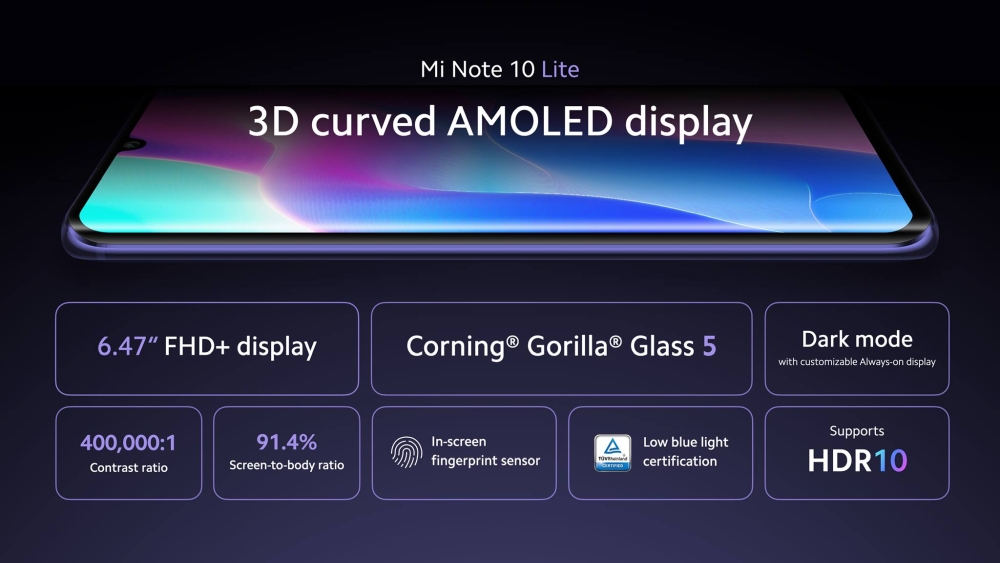 With that size and screen, you are looking at 91.4 percent screen-to-body ratio and 398ppi of pixel density.

The Mi Note 10 Lite also gets the in-screen fingerprint unlocking and the same 5,260mAh battery with 30W fast charging.

The camera system gets toned down

Xiaomi had to differentiate the Mi Note 10 Lite from the rest of the pack, and the camera is pretty much the only thing that took a hit. 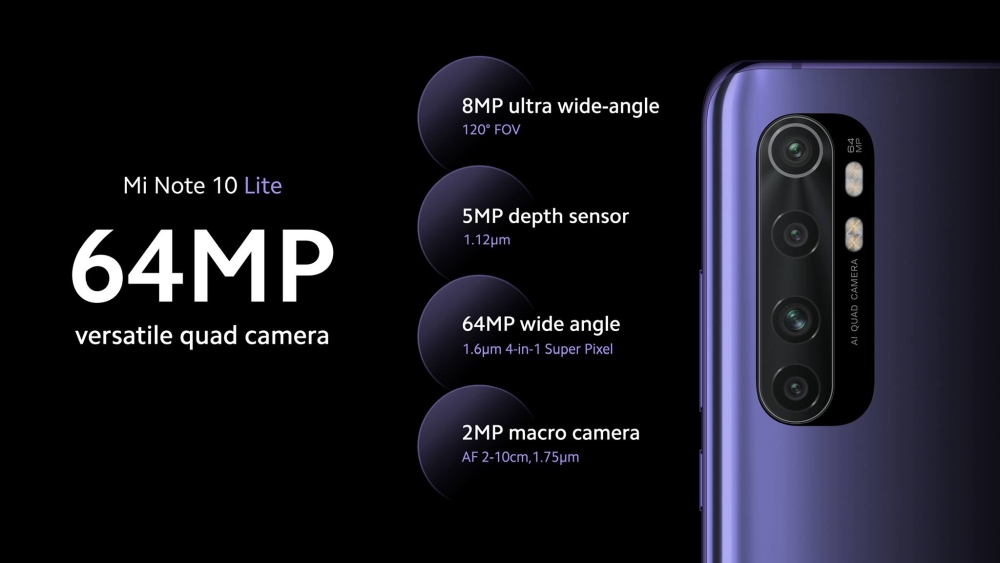 A lot at that price point

It will be available in Midnight Black, Glacier White, and Nebula Purple color options. 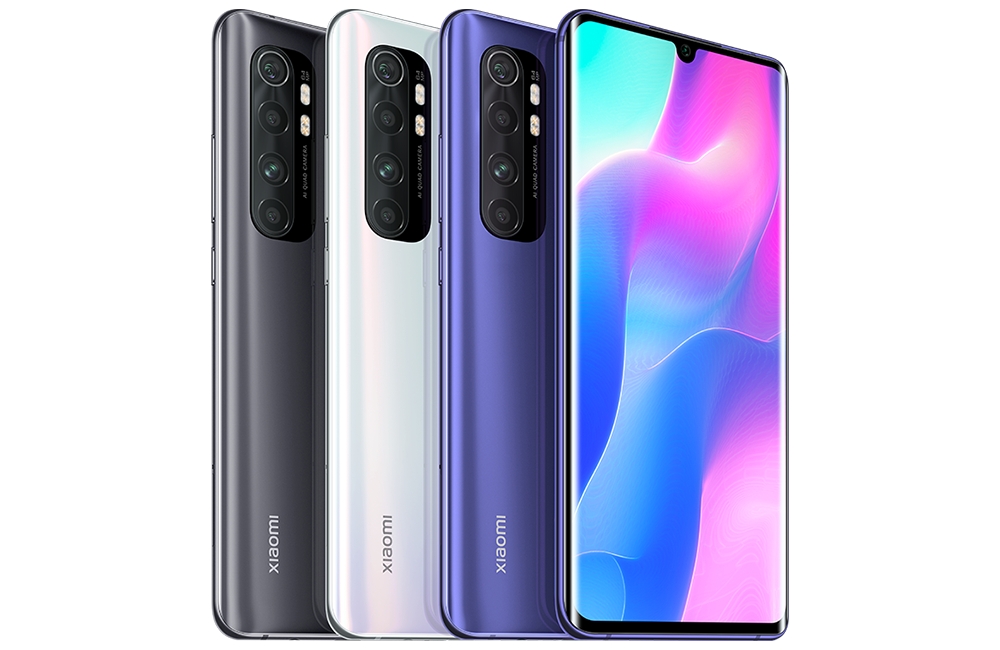 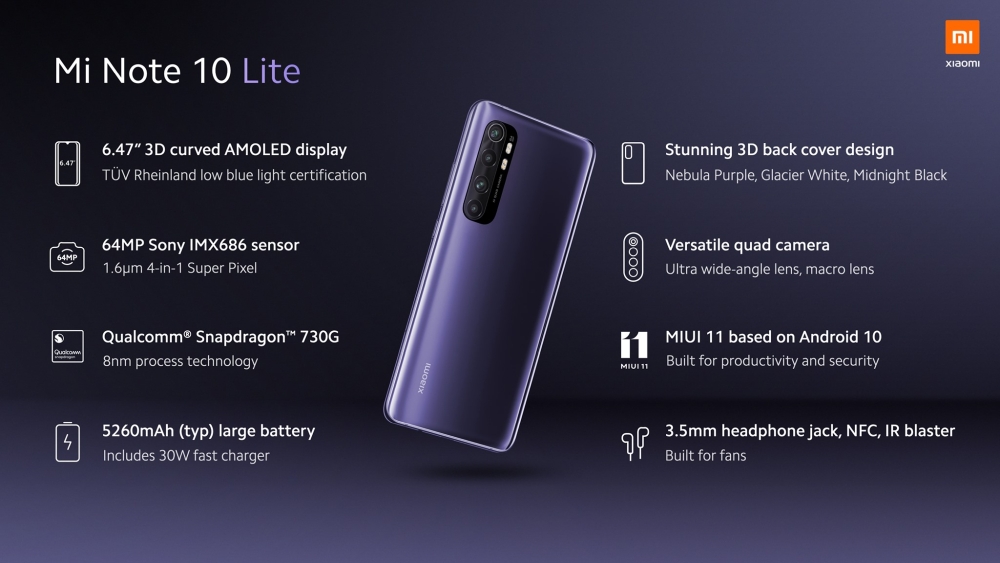 Last modified on 01 May 2020
Rate this item
(1 Vote)
Tagged under
More in this category: « Xiaomi implements Qualcomm's GPU driver updates Xiaomi Redmi Note 8 might be sending data to China »
back to top