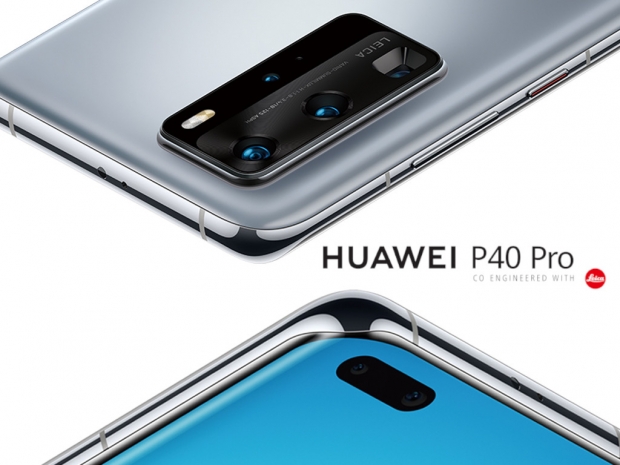 Both rear and front camera get the top score

We already knew that Huawei's P40 Pro main camera system is the best in the market, and it was just a matter of time before DXOMARK put it through its paces.

DXOMARK got the Huawei's latest P40 series flagship smartphone, the P40 Pro, and did its own camera benchmarks, and, as expected, it managed to outperform every other smartphone camera tested so far.

In case you missed it back when it was announced, the P40 Pro has the Ultra Vision Leica Quad Camera system, or simply a quad-camera system on the rear, featuring a 50-megapixel RYYB sensor behind a 23mm f/1.9 aperture lens (now with OIS), 5x Optical Telephoto camera with 12-megapixel RYYB Periscope 125mm f/3.4 with OIS, Ultra Wide CIne camera with a 40-megapixel sensor and 18mm f/1.8 lens, as well as a dedicated ToF camera for depth sensing. 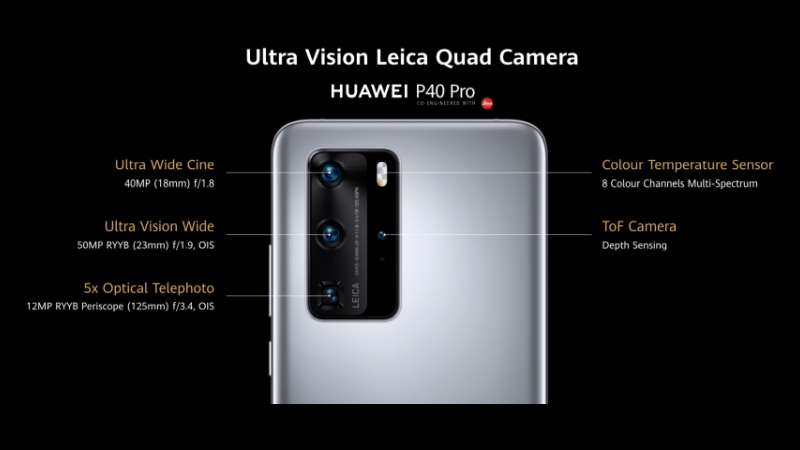 The P40 Pro also comes with an upgraded front camera, with a 32-megapixel sensor behind an f/2.2 lens, featuring autofocus and uses an IR sensor for depth.

Bear in mind that there is still the P40 Pro+, which has the Ultra Vision Leica Penta Camera, which includes slightly different optical telephoto camera modules (8-megapixel 10x optical zoom with 240mm f/4.4 lens and OIS and 3x Optical Telephoto 8-megapixel camera module with 80mm f/2.4 lens with OIS), but for some weird reason, the P40 Pro+ is scheduled to launch in June 2020, while the P40 Pro is available as of this month. 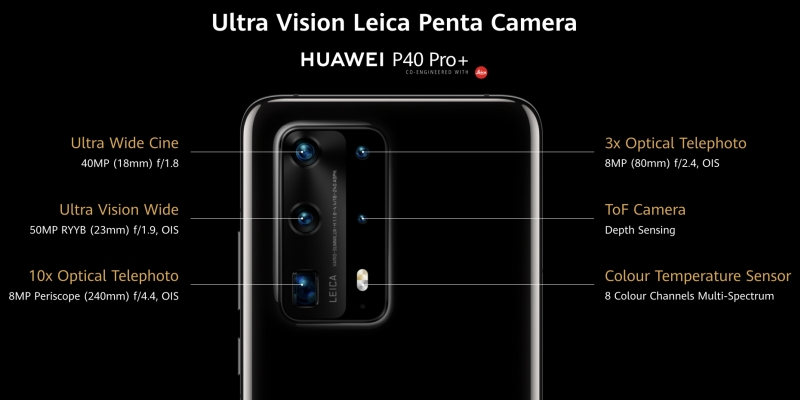 Gets top score for both rear and front camera

DXOMARK put the rear camera through its set of benchmarks and it had nothing but praise, with excellent dynamic range, excellent highlight retention, good balance between texture retention and noise reduction, good color reproduction, good zoom, well-controlled distortion on wide shots, good exposure and white balance in low-light shots with flash, good exposure and contrast in night mode without flash, and more.

The P40 Pro managed to get a top photo score of 140 and a video score of 105, which was enough to get an average score of 128 for the main camera, leaving behind the last king of the hill, Oppo Find X2 Pro.

The P40 Pro got an impressive score of 103 points for the front camera as well, and DXOMARK says it improves results with key strengths like exposure, color, noise, flash, and bokeh.

For more details, you can check out full DXOMARK reviews for the rear camera and the front camera. 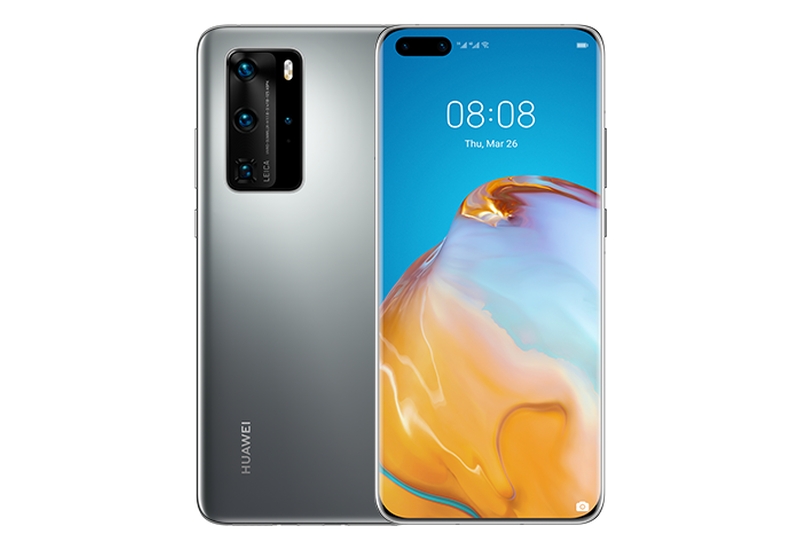 Last modified on 02 April 2020
Rate this item
(0 votes)
Tagged under
More in this category: « Let’s not get Physical, use Video, VR conferencing Apple makes sky dark for Android weather watchers »
back to top