Europe moving to a right to repair law 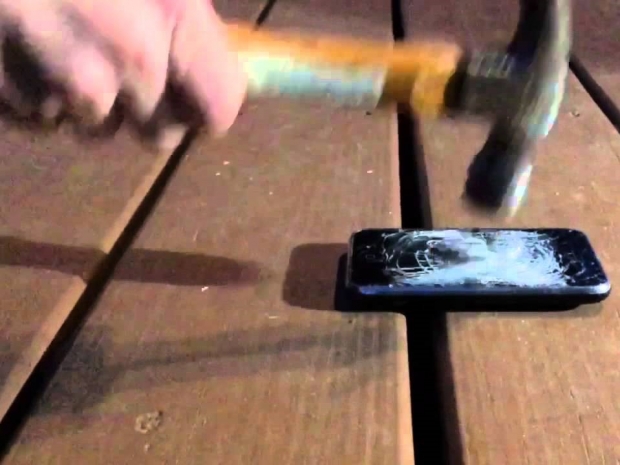 The European Commission has set out a plan to move towards a ‘right to repair’ for electronics devices, such as mobile phones, tablets and laptops.

The proposals are part of a circular economy action plan that’s intended to deliver on a Commission pledge to transition the bloc to carbon neutrality by 2050.

By extending the lifespan of products, via measures which target design and production to encourage repair, reuse and recycling, the policy push aims to reduce resource use and shrink the environmental impact of buying and selling stuff.

The Commission wants to arm EU consumers with reliable information about reparability and durability — to empower them to make greener product choices.

EVP Frans Timmermans said: “Today, our economy is still mostly linear, with only 12 per cent of secondary materials and resources being brought back into the economy. Many products break down too easily, cannot be reused, repaired or recycled, or are made for single use only. There is a huge potential to be exploited both for businesses and consumers. With today’s plan we launch action to transform the way products are made and empower consumers to make sustainable choices for their own benefit and that of the environment.”

The Commission said electronics and ICT will be a priority area for implementing a right to repair, via planned expansion of the Ecodesign Directive — which currently sets energy efficiency standards for devices such as washing machines.

Its action plan proposes setting up a ‘Circular Electronics Initiative’ to promote longer product lifetimes through reusability and reparability as well as “upgradeability” of components and software to avoid premature obsolescence.

The Commission is also planning new regulatory measures on chargers for mobile phones and similar devices. While an EU-wide take back scheme to return or sell back old mobile phones, tablets and chargers is being considered.

In January the EU Parliament voted overwhelmingly for tougher action to reduce e-waste, calling for the Commission to come up with beefed up rules by this summer.

All this will defeat the concept of phones and computer gear which is impossible to fix, which is the favourite business model of Apple. Further it will stop the practice of locked in repair operations which is another Apple cash cow.