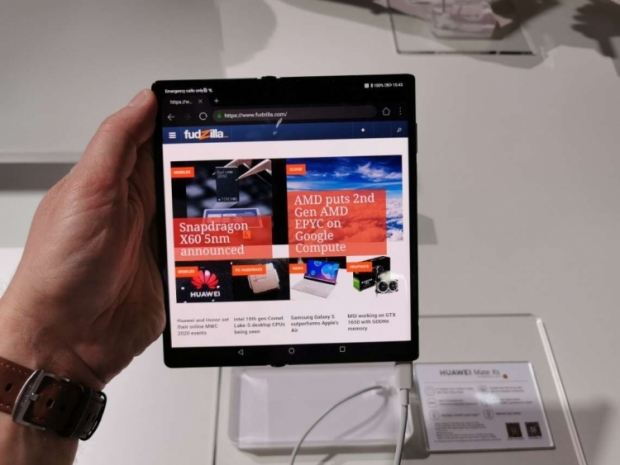 Spotted in Switzerland with pre-orders starting on March 2nd

It appears that Huawei's updated foldable flagship, the Mate Xs, will start selling in China on March 5th, and Europe should get it sooner than we thought as it is already listed in Switzerland.

In case you missed it on Monday, Huawei has announced an updated version of its foldable flagship smartphone, the Mate Xs. The phone has a new Kirin 990 5G SoC, a new hinge system and a better cooling system, while most other features and specifications remained unchanged. 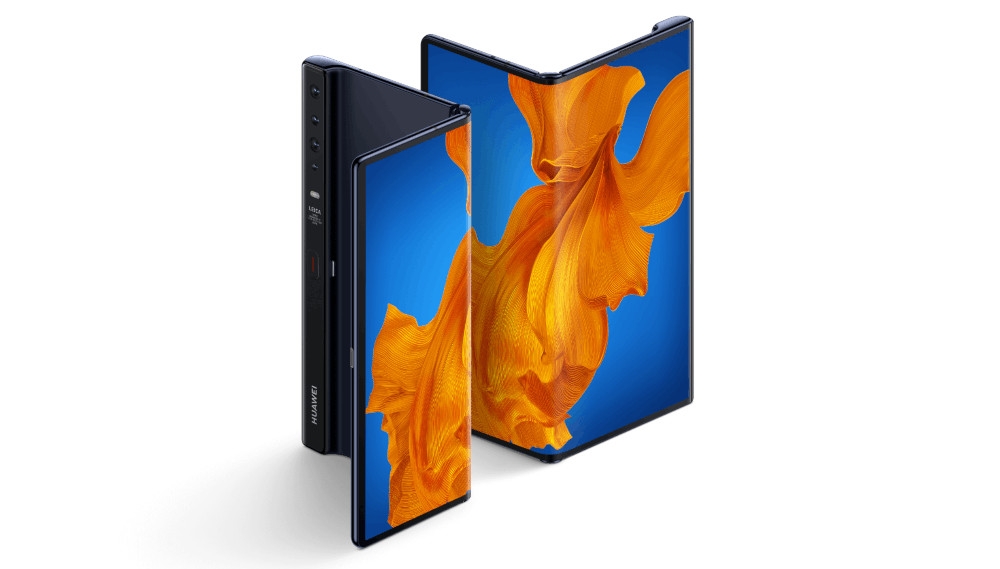 When it was announced on Monday by Huawei's CEO, Richard Yu, Huawei's updated foldable Mate Xs had a "next month" availability date and a €2,499 price tag.

Now, just a few days after the official announcement, it has been confirmed that the Mate Xs will first start selling in China on March 5th. This is not a big surprise as it is Huawei's major market.

A bigger surprise, as noted by GSMArena.com, is that the Mate Xs has been spotted in Europe, Switzerland to be precise, where Digitec.ch has Mate Xs listed for CHF 2,499, which is around €2,350/$2,560. The retailer will start taking pre-orders for the Mate Xs on March 2nd and expects the first ones to ship on March 16th.

Digitec.ch was keen to note that the phone does not support Google Mobile Services and keen to note the new Falcon Wing design with an innovative new hinge.

Hopefully, the rest of Europe and other regions will follow soon and it appears that Huawei is determined to catch up with Samsung in the foldable smartphone market.

Last modified on 27 February 2020
Rate this item
(0 votes)
Tagged under
More in this category: « Qualcomm lifts the lid on Snapdragon 865 SoC flagship/gaming smartphones Manufacturers ignoring 5G functions on Qualcomm chips »
back to top