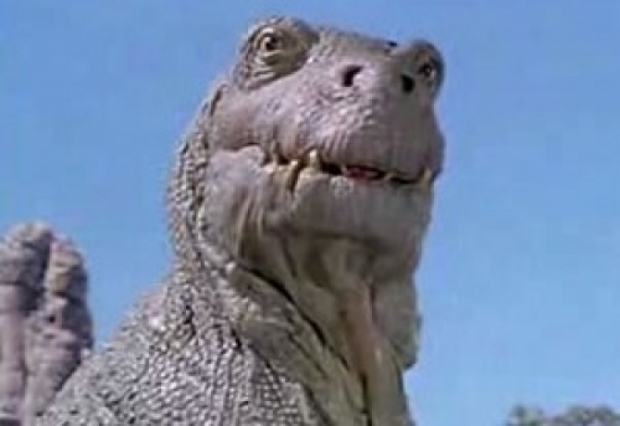 For 5G computers and base stations

While many thought that Intel flogging its 5G modem unit marked the end of its smartphone business last year, it seems the outfit has not given up completely and announced three chips built for 5G computers, plus a 5G-optimised network adapter for PCs.

Intel says the Xeon Scalable is the “only CPU with AI built-in”  while this is not completely true, Intel said that it means “the only CPU on the market that features integrated deep learning acceleration”. Xeon Scalable’s Deep Learning Boost feature set promises up to six times more AI performance than AMD’s Rome processors. Intel is not telling the world the number of TOPS available for AI processing but says Xeon Scalable will support the cloud AI needs of Alibaba, AWS, Baidu, Microsoft, and Tencent, as well as other major companies.

Network-optimized “N-SKUs” of the new Xeon Scalable will also be available, offering up to 58 percent more performance for network function virtualisation workloads compared with the first chip. Customers such as China Mobile, SK Telecom, Sprint, and T-Mobile Poland are all using Xeon Scalable in their 5G networks. The boosted Xeon Scalable chips are officially available starting today.

Meanwhile, Chipzilla is introducing the Atom P5900 for base stations and designed for radio access network (RAN) needs. It’s a 10-nanometer chip with hardware-based network acceleration features, including integrated packet processing, ultra-low latency, and a switch for inline cryptographic acceleration. It promises up to 1.8 times the integer throughput versus an Atom C3000, plus 5.6 times the packet security throughput and 3.7 times the packet balancing throughput compared with software-based alternatives.

The Atom P5900 is designed for use in 5G base stations, and Intel already has customers for the chip, including Ericsson, Nokia, and ZTE to use it in their RANs.Intel is aiming to be the market leader in 5G base station silicon by 2021, ahead of its 2022 goal, with a 40 per cent share of the growing business.

Last modified on 25 February 2020
Rate this item
(0 votes)
Tagged under
More in this category: « Huawei displays a Mate Xs foldable smartphone Supreme Court tells Apple to pay up »
back to top