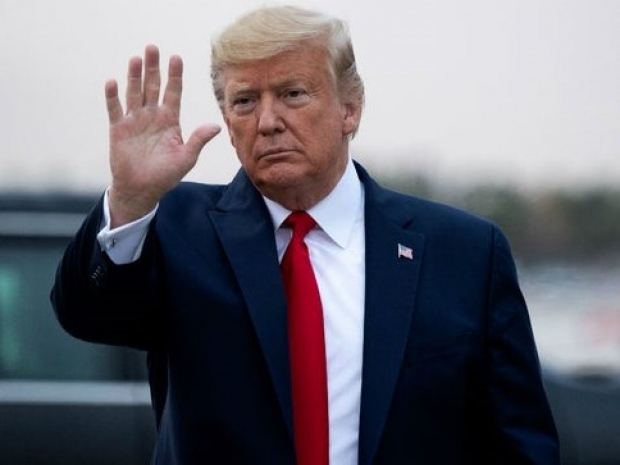 Will lean on TSMC to get Huawei to pay for it

The Trump administration is considering changing US regulations to allow it to block shipments of chips to Huawei from companies such as Taiwan's TSMC.

New restrictions on commerce with China's Huawei are among several options to be considered at high-level US meetings this week and next. The chip proposal has been drafted but its approval is far from certain, one of the sources said.

The move will hurt Huawei but also TSMC which is a major producer of chips for Huawei's HiSilicon unit.

Under the draft proposal, the US government would force foreign companies that use US chipmaking equipment to seek a US licence before supplying Huawei -- a major expansion of export control authority.

To target global chip sales to Huawei, US authorities would alter the Foreign Direct Product Rule, which subjects some foreign-made goods based on US technology or software to the country's regulations.

Of course, this will hack off US allies worldwide because it is probably the most obvious example of American Imperialism. After all which country in their right mind thinks they need Donald Trump’s permission before trading in technology? It will also accelerate China’s rush to develop its own chips – legally or illegally.

Most chip manufacturers rely on equipment produced by US companies like KLA, Lam Research and Applied Materials, according to a report last year from China’s Everbright Securities.

There is no production line in China that uses only equipment made in China, so it is difficult to make any chipsets without US equipment.

Last modified on 18 February 2020
Rate this item
(0 votes)
Tagged under
More in this category: « Huawei and Honor set their online MWC 2020 events Kung Flu kicks Apple in its crown jewels »
back to top