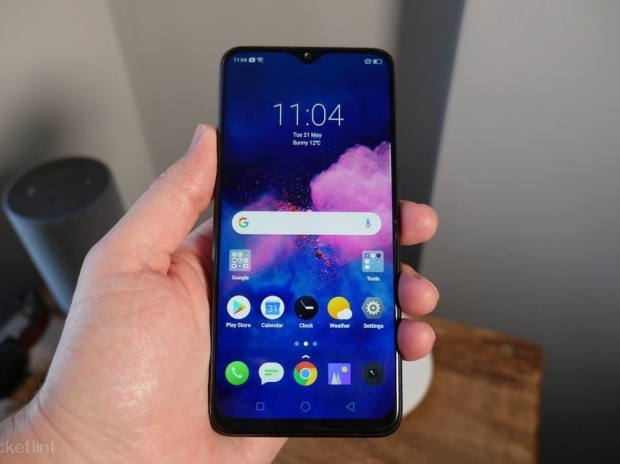 Can you see the real me?

Chinese smartphone maker Realme said it shipped 25 million phones in 2019 and hopes to ship 50 million in 2020.

The news was announced during the launch of the outfit's first 5G phone.

Realme did rather well in India in 2019 and it is starting to focus towards its home market in China and expand into Europe and the Middle East.

Realme’s X50 5G device is priced at roughly 2499 yuan ($359.71) for the cheapest variant, marking a lower cost mid-range entry in the recent spate of 5G devices released by Chinese brands.

Huawei and Oppo have each released four 5G models to date. Xiaomi has launched three models, and CEO Lei Jun said last year the company would aim to unveil at least 10 models in 2020.

Apple, which has seen sales in China struggle since their peak in 2015, has been unable to get its 5G phone to go, although it is expected to be seen later in the year - a long way behind its rivals.

The 5G smartphone wave comes as China rapidly upgrades its telecommunication infrastructure to include 5G base stations. As of late November, China had 113,000 base stations in service, according to state media reports.

This has given Chinese smartphone brands an incentive to boost sales domestically. Overall Chinese phone sales dropped 4.5 percent annually in October 2019, according to government data.

Chase Qi, president of global marketing at Realme, said that he expects many consumers will upgrade their phones as 5G networks improve.

He said the company will focus on selling in Europe and the Middle East this year.

Realme originated as a sub-brand under Oppo, one of China’s top smartphone brands, before spinning off as an independent division. Both companies, along with Vivo, and Oppo, are owned by BBK Electronics Corporation, a decades-old device maker.

Last modified on 07 January 2020
Rate this item
(0 votes)
Tagged under
More in this category: « Samsung has shipped 6.7 million Galaxy 5G smartphones Samsung Galaxy S20 might end up with 120Hz screen »
back to top