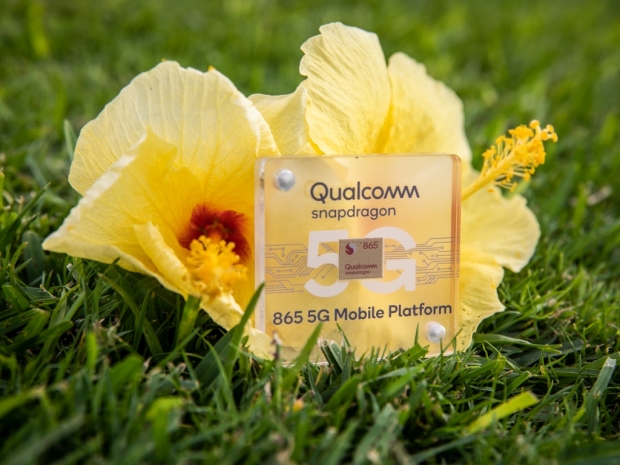 He didn’t give a many details but mentioned the 7.5Gbps X55 capability, 2 gigapixel capable camera with 200 megapixel. The platform supports 8K 30 FPS video and has a faster CPU and a 25 percent faster GPU compared to the Snapdragon 855.

This is the SoC that will power most 5G phones in the future and you can expect them announced around late February. Yes, Galaxy S11 phones, at least in the US, will be powered by this chip.

Xiaomi’s co-founder Bin Lin announced that Xiaomi Mi 10 will come powered by Snapdragon 865. He didn’t want to share any details apart from the fact that the phone will support 5G Stand Alone and Non Stand alone.

More details about the Snapdragon 865 5G are expected tomorrow. 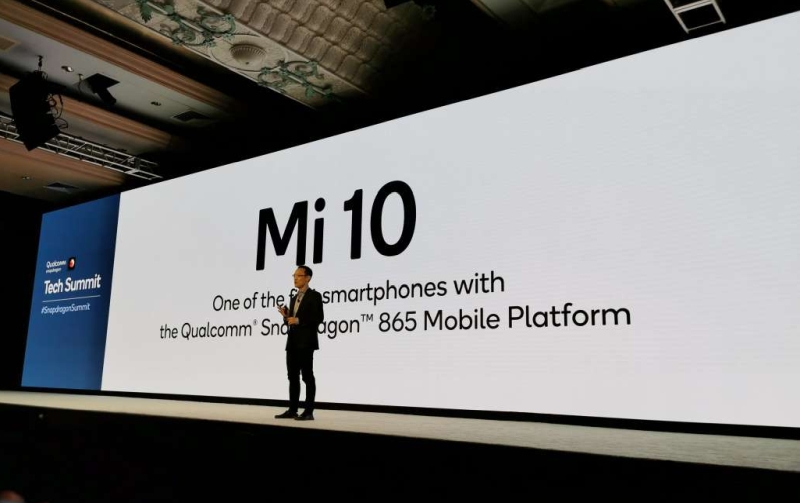