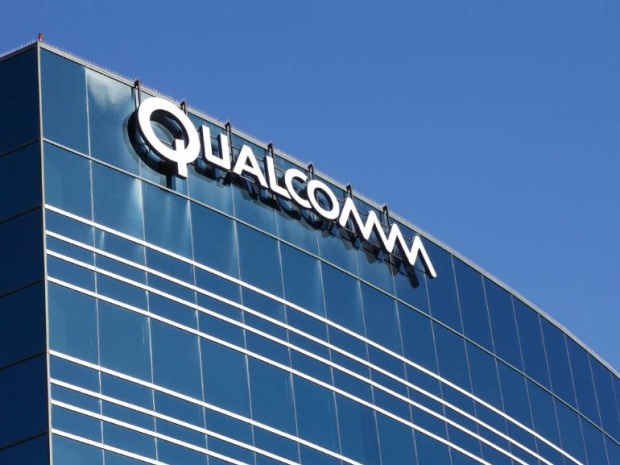 It will be the world's largest supplier

Qualcomm said it expects 200 million 5G smartphones to be sold in 2020 and that will make it the world’s largest supplier of mobile phone chips.

Qualcomm Chief Financial Officer Akash Palkhiwala said on an investor call there would be “two inflexion points” for 5G chips next year.

One would be in the spring when firms like Samsung and several Chinese handset makers tend to introduce new phones. “The second point will be in the Autumn when another set of flagship devices will adopt 5G.”

Fall is when Apple and Alphabet launch new models.

Qualcomm’s 5G market estimate, disclosed during a fourth quarter earnings report, is the first from the company.

MediaTek, Samsung and Huawei Technologies will produce 5G chips, but  Qualcomm stands to reap patent licensing revenue from essentially every 5G device and sell chips for many of the most expensive handsets.

Last modified on 07 November 2019
Rate this item
(0 votes)
Tagged under
More in this category: « Microsoft antitrust case killed Windows phone OnePlus 8 Pro could come with a 120Hz screen »
back to top