How Steve Jobs helped wipe out the planet 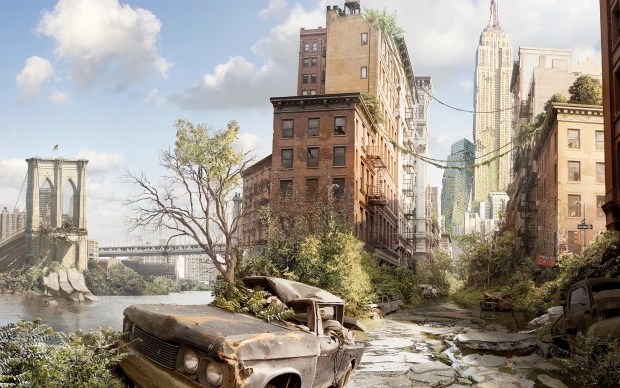 When alien archaeologists comb through the wreckage of our dead planet they will be forced to conclude that the electronics industry decisions to market products that last a year before needing to be renewed was a key factor.

A new study by boffins at the McMaster University published in the Journal of Cleaner Production analyzed the carbon impact of the whole Information and Communication Industry (ICT) from around 2010-2020, including PCs, laptops, monitors, smartphones, and servers.

Apparently, while the world shifts away from  PCs toward Steve Jobs' dream of tiny, energy-sipping phones, the overall environmental impact of technology is getting worse.

Before the smartphone awakening ICT represented a percent of the carbon footprint in 2007, it’s already about tripled and is on its way to exceeding 14 per cent by 2040. To put that into perspective that is half as large as the carbon impact of the entire transportation industry.

Steve Job’s smartphones are more or less disposable. The problem is that building a new smartphone–and, mining the rare materials inside them–represents 85 percent to 95 percent of the device’s total CO2 emissions for two years. That means buying one new phone takes as much energy as recharging and operating a smartphone for an entire decade.

These smartphones with larger screens have a measurably worse carbon footprint than their smaller ancestors. Apple has admitted building an iPhone 7 Plus creates roughly 10 percent more CO2 than the iPhone 6s, but an iPhone 7 standard creates roughly 10 percent less than a 6s. So according to Apple, the trend is getting better, but the bigger phones companies like Apple sell seem to offset some gains.

Lotfi Belkhir, the study’s lead author said that another independent study concluded that the iPhone 6s created 57 percent more CO2 than the iPhone 4s. Currently, less than a per cent of smartphones are being recycled,”

Smartphones represent a fast-growing segment of ICT, but the overall largest culprit with regards to CO2 emissions belongs to servers and data centres, which will represent 45 percent of ICT emissions by 2020.