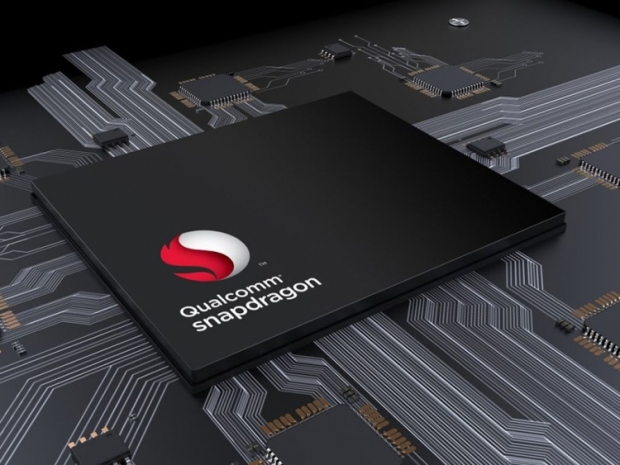 More details regarding Qualcomm's upcoming Snapdragon 735 SoC have shown up online, giving a bit more information regarding the successor to the Snapdragon 730 SoC.

According to the details leaked on Twitter, the 7nm Qualcomm Snapdragon 735, codenamed SM7250, will have two separate big Cortex-A76 cores, running at 2.36GHz and 2.32GHz, as well as small six-core Cortex-A55 CPU cluster, running at 1.73GHz. It will also come with Adreno 620 GPU, which should bring a performance uplift compared to the Adreno 618 found in the Snapdragon 730 SoC.

The Snapdragon 735 was already leaked earlier, but showed a slightly different CPU configuration, as well as providing a bit more information including the NPU220 for AI as well as hinting at an integrated 5G modem. The newest leak does not go that deep into details, but we expect Qualcomm to unveil it at its annual Hawaii event in December.

They don't match with previously leaked specs by @SuggestPhone, cause I've extracted these specs from a document.🙄

Last modified on 24 October 2019
Rate this item
(0 votes)
Tagged under
More in this category: « ARM releases new NPU, GPU and DPU products Apple prices are silly, but Motorola says "hold my beer" »
back to top