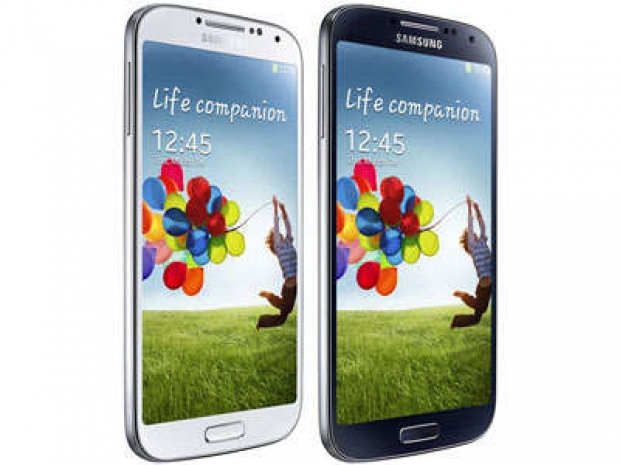 Has to tell the truth from now on

Three years after a class-action lawsuit was filed against Samsung for artificially boosting CPU and GPU performance to report inflated benchmark scores, a settlement has been reached to fine the company .

Android Police reports that Samsung has found itself on the hook for paying $13.4 million in damages, breaking down to $2.8 million for settlement costs and $10.6 million for injunction relief.

Taking all Galaxy S4 sales into account, that $2.8 million for victims of the benchmark-rigging amounts to about $10 per person. In addition to this fine, Samsung is committing to refrain from manipulating benchmarks on its devices, but only for three years.

Following this timeframe, Samsung can technically reactivate the code responsible for cheating benchmark applications; however, re-engaging in this behavior would most likely result in future litigation. Details as to how owners can claim their $10 payout have yet to be released.

Last modified on 03 October 2019
Rate this item
(0 votes)
Tagged under
More in this category: « Tame Apple Press fumes after Microsoft releases a phone iPhone made me gay »
back to top