Bill Gates says he has never got over one mistake 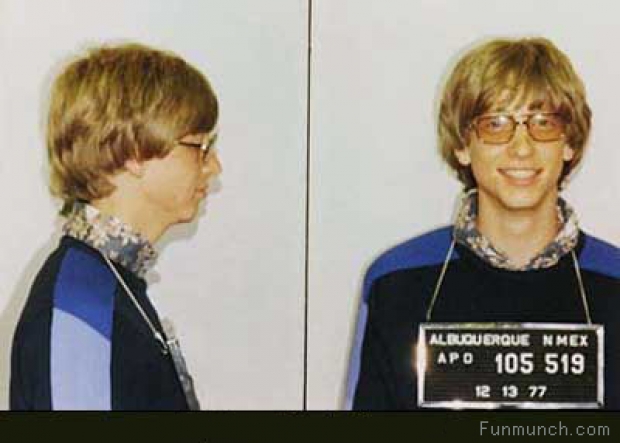 We missed doing an Android

Software King of the World, and sworn enemy of the mosquito, Bill Gates, says he never has really got over his biggest mistake.

At a recent event presented by VC firm Village Global, Gates said that software -- and especially platforms -- was a winner-take-all business and software entrepreneurs need to make big sacrifices at the inception of their companies in order to achieve the big engineering win.

“My greatest mistake ever was whatever mismanagement I engaged in that caused Microsoft not to be what Android is. That is Android is the standard phone platform -- non-Apple form -- phone platform. That was a natural thing for Microsoft to win.”

He added: “There's room for exactly one non-Apple operating system, and what's that worth? $400 billion that would be transferred from company G to company M.”

Yep, he was so gutted he couldn’t even mention the word "Google" in the same sentence as Microsoft.

The Tame Apple Press claims that Microsoft's mistake was that it thought far too much about monetary growth and not enough about human beings. Steve Jobs was far more intuitive and caring about human existence.

Of course we know now that Steve Jobs hated users and was the sort of person who thought a disabled car part was reserved for him.

To be fair Google, though, didn't create Android. It bought it in 2005 and it was an operating system for digital cameras, not mobiles.

It was also based on Linux which at the time Microsoft considered a cancer on Windows. Being open-source meant that Google could offer it to so many phone manufacturers around the world in contrast to Apple's control freakery.  So Gate's mess up was the pathological hatred of open source rather than anything else.