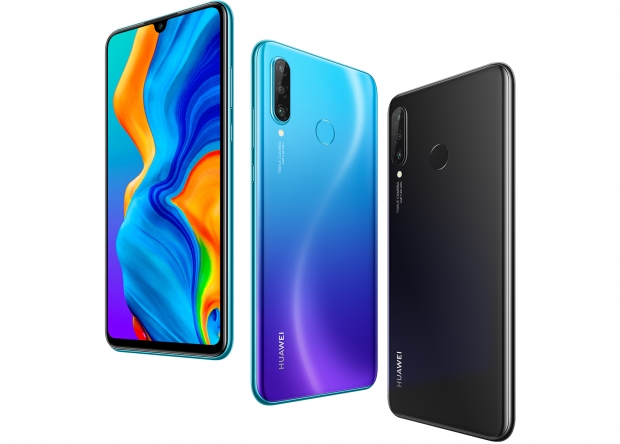 Fears of US restrictions

Japanese telco SoftBank's low-cost mobile brand Ymobile said on Wednesday it would delay the launch of Huawei P30 Lite smartphone, following the imposition of trade restrictions on the Chinese manufacturer by Washington.

The smartphone from Huawei Technologies was due to go on sale on Friday, but a SoftBank spokesperson said the telco wanted to be confident it could sell the product in light of the US restrictions.

The US Commerce Department blocked Huawei from buying US goods last week, a major escalation in the trade war between the world’s two top economies, saying the firm was involved in activities contrary to national security.

It is not the only Japanese telco which is worried about the wrath of Trump. KDDI Corp, said on Wednesday it was putting the launch of the Huawei P30 Lite Premium handset on hold and

Part of the issue might be Japan’s own trade relationship with the US. There are fears that Donald (Prince of Orange) Trump might want to impose trade restrictions on the Land of the Rising Sun. Trump’s recent visit to Japan was seen mostly as an attempt to suck up to the US so that he might forget that Japan was a key exporter to the US.

If Japan was seen to be calmly doing business with Huawei, then Trump might remember and slap on shedloads of tariffs.

Last modified on 22 May 2019
Rate this item
(0 votes)
Tagged under
More in this category: « Sony not giving up on smartphones Apple makes a slow-down pledge »
back to top