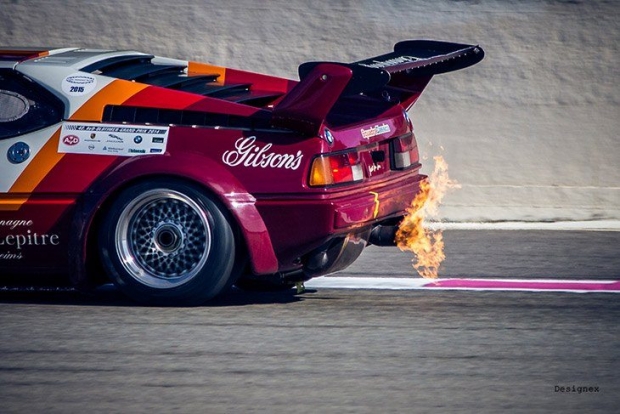 We sense a backfire

US president Donald (Prince of Orange) Trump’s trade war and a personal grudge against Huawei has suddenly found an ally in Google.

Google has suspended the delivery of key software and technical services to the Chinese company claiming that Trump’s recent ban on US tech ending up in Huawei gear is the reason.

The US has a good reason to take Huawei out of the market.  It recently overtook Apple to become the world’s number two smartphone maker in the second quarter of last year, according to Gartner.

Google’s move means Huawei would only have access to the basic, publicly available version of Android.

Google said on Monday: “We are complying with the order and reviewing the implications” but added that Google Play and the security protections from Google Play Protect would continue to function on existing Huawei devices."

However, the move is more of a shrug to Huawei. It said that as one of Android’s key global partners, it had worked closely with Google’s open-source platform to develop an ecosystem that has benefited both users and the industry.

“Huawei will continue to provide security updates and after sales services to all existing Huawei and Honor smartphone and tablet products covering those have been sold or still in stock globally”, it said.

It means that Huawei will no longer be able to access proprietary apps and services from Google, according to one of the people familiar with the move.

The serious long-term risk for Google is that Huawei will develop its own operating systems. In an interview with Germany’s Die Welt, chief executive of the consumer division Richard Yu said the company would “be prepared” in the event of any blacklisting.

Huawei started building its own operating system after a US investigation into Huawei and ZTE Corp in 2012, a person familiar with the matter said in the report.

The American press has so far rubbished Chinese efforts to come up with an operating system that matches Android. Alibaba, which runs China’s biggest e-commerce platforms, tried to build “China’s Android” but ended up locking horns with Google over just how different its Aliyun OS was from Android. Its successor, AliOS, was Android.

Samsung has failed to gain much traction for its Linux-based Tizen operating system.

Huawei, on the other hand, has considerable Linux smarts and it also has a base audience which will be patriotically inspired to back it.  This could create the moment that Google has been dreading -- where it loses control of the phone operating system market.