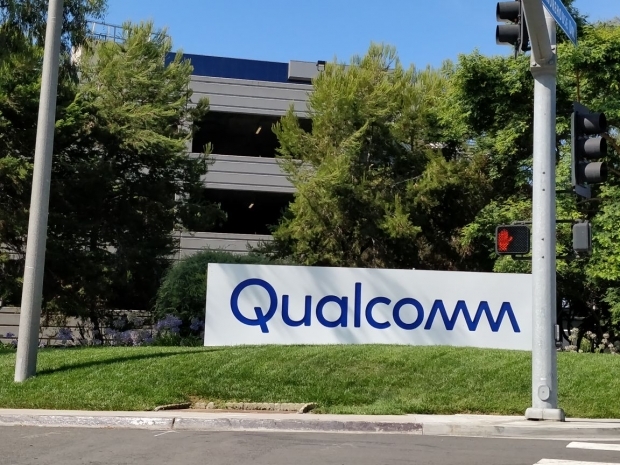 The last few weeks were very active for Qualcomm, Apple, and Intel and the first two have finally settled their licensing differences. Intel decided to leave the 5G smartphone business due to the delays and business-related decisions, but FTC judge Koh is still expected to reach a verdict on the Qualcomm-FTC case.

After closing remarks by both FTC and Qualcomm legal team, the world has changed completely. The FTC legal case hinged on Apple and Intel, and now both companies are out of the race or would be severely hurt by an adverse decision.

Intel out of smartphone 5G

Intel, for example, would want to compete, but it missed its internal 5G smartphone deadlines. It left little choice then for Apple  to settle with Qualcomm. The risk of not having an iPhone with 5G in 2020 was too severe, and it would hurt Apple.

Apple had very few options to get a high-quality 5G smartphone solution. There are always alternatives - Apple could have gone to Huawei or Samsung, but this was an unlikely 5G smartphone partnership.

Intel didn’t want to keep trying to catch up as it was clear that the company is behind Qualcomm, its main modem competitor. Having one big customer, Apple was not a great business model for the future. It would be great for Apple to have two modem suppliers, but Intel would have a hard time making money out of this. Other smartphone manufacturers were either using its modem, or  buying an SoC with an integrated modem from either Qualcomm or MediaTek.

Intel is excellent in many other areas and leads many markets - smartphones are not one of them.

Apple now needs Qualcomm more than ever. The company is facing slowdowns in phone sales like the rest of the market, and it is hoping that the transition to 5G can reignite interest in upgrades. Watching the smartphone market front its first steps there have a lot of similarities with the PC market that we avidly covered for the last few decades.

Smartphones have become mature, and it is harder to convince users to upgrade. 5G will be one big reason for the new few years of upgrades and Apple knows this.

The fact that the Department of Justice in the USA is now advising Judge Lucy Koh to hold any possible penalties against Qualcomm, if any. The DoJ is rightfully concerned that any sanctions would have a negative impact on the future of 5G.

Our analysis of this case back in early March reached the same conclusion. Huawei and Samsung would both benefit from penalizing Qualcomm as the two companies which have significant market share, modem and the control over the vertical market. They both make SoC, modem and sell their own designed and branded phones.

FTC used Huawei as one of the witnesses in the antitrust case, and at the same time, other governmental bodies forbade US carriers from using Huawei technology for 5G. This was very absurd, and one of the proofs that regulatory agencies don't cooperate or consider each other's decisions.

Both Huawei and Samsung are great companies, and they do enable astonishing competing devices. Every industry needs competition and the more the merrier. Huawei made incredible leaps in the last three years with its camera performance in flagship and Samsung was doing quite well competing with Apple in the US. Let me remind you that Apple, Samsung, and Huawei keep most of their patents for themselves while Qualcomm offers to license them, for a fee. That is the key difference.

Some other competitors, led by Xiaomi, OnePlus, Oppo and Vivo have been putting pressure on Apple, Samsung, and Huawei. They are all mostly powered by Qualcomm, at least at the high end and is a clear indication that Qualcomm helps in to create more competition. Isn't that what FTC was trying to enable in the first place?

Last modified on 06 May 2019
Rate this item
(8 votes)
Tagged under
More in this category: « Qualcomm banks $4.5 billion after beating Apple Apple "vastly exaggerates" iPhone battery life »
back to top