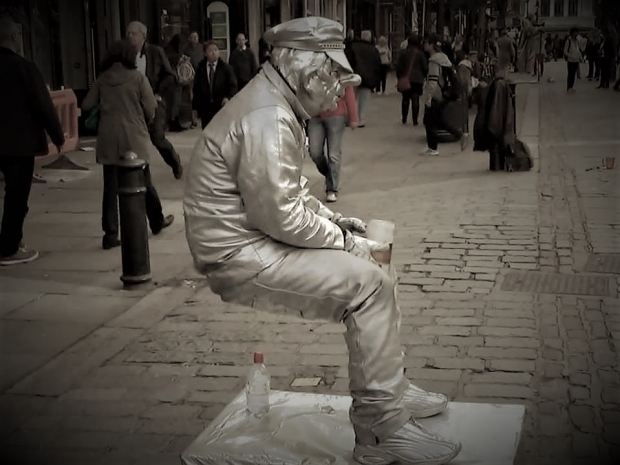 What is it hiding?

Google has been accused of sitting on the adoption data of its various mobile operating system versions.

The Android developer website hosts a distribution dashboard that details the adoption of Google’s mobile operating system versions. But Google has not updated the page for six months.

When hacks first noticed that Google was not updating the page, Google insisted the site was being updated.  Now it has clammed up completely.

Venturebeat , which has been on Google’s case about the site, said it useful to anyone who needs to make decisions regarding Android. It’s incredibly valuable to know how widely or narrowly an Android version — or more importantly, an API level — has been adopted.

However it also shows how fragmented the operating system really is, which is a source of embarrassment for Google.

Except for Pixel phones — and Essential, which ironically is not making phones anymore —waiting for updates is like waiting for Godot or the rapture.