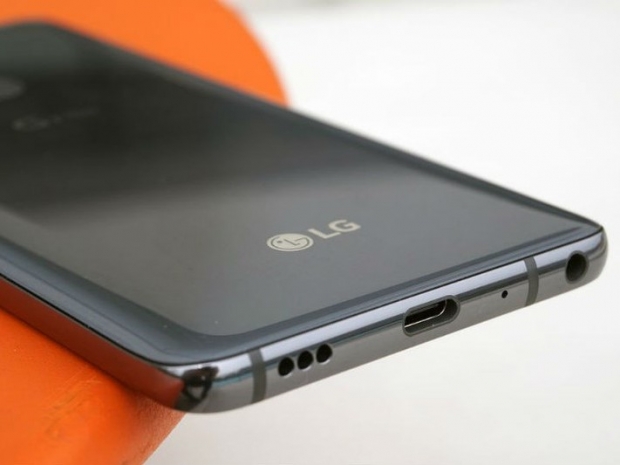 LG, the South Korean electronics and phone company, is relocating its mobile production facility in South Korea  and focusing instead on one of its plants in Haiphong, Vietnam.

The move is widely being seen as a way for LG to start making money out of its poor performing mobile division. Though LG overall is profitable, its mobile division posted a $172 million loss in the second quarter of 2018.

Its last couple of flagship phones didn't take off, and it still must compete against bigger companies like Samsung, Huawei and Apple, while wrestling with cheap Chinese phones and a general down turn in the smartphone industry.

LG senior director of global corporate communications Ken Hong said the company does not plan to downsize its phone business.

The move is to make LG "much more competitive for the global market," said . "Korea will continue to be the hub for smartphone R&D, design, quality assurance, etc".

The factory in South Korea mostly makes premium phone models, which would include devices like the LG G8 ThinQ or the upcoming V50 ThinQ, and manufactures about 10 percent to 20 percent of LG's total smartphones. In addition to South Korea and Vietnam, the company also has factories in China, Brazil and India.

Last modified on 26 April 2019
Rate this item
(3 votes)
Tagged under
More in this category: « Hackers can recover private keys from Qualcomm chips Twitter can’t treat white supremist groups like IS »
back to top