O2 and Vodafone include 5G in their UK sharing deal 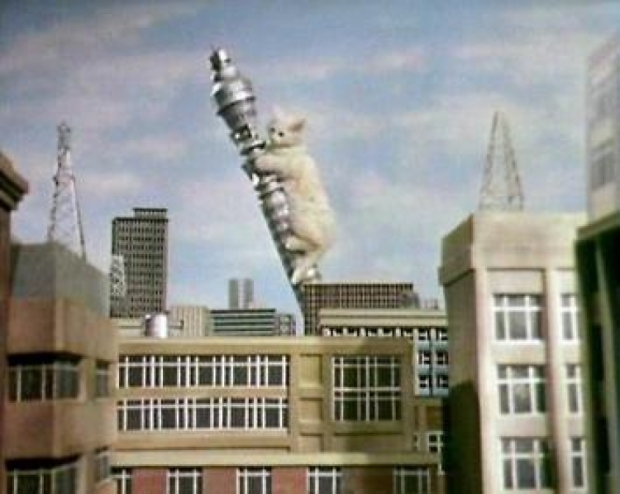 O2 and Vodafone have turned the thumbscrews on the British market leader BT by extending their network sharing deal to cover 5G.

The move will enable them to accelerate the deployment of the faster mobile service at a lower cost.

The deal will see the pair share the fibre that runs between their individual core networks and jointly-owned masts to improve their offering.

They will become more autonomous in major cities, giving the two firms the freedom to decide how much they invest in equipment to boost data capacity, while they could seek a third party to take a stake in the joint venture at a later date.

Vodafone UK Chief Executive Nick Jeffery said that it believes that these plans will generate significant benefits for its business and customers as we move into the digital era of connected devices, appliances and systems on a mass scale;

The two companies formed a joint venture in 2012 to help share the cost of rolling out faster networks as customers sought ever more data to access the internet from their phones.

They said they would explore “a potential monetisation” of the joint venture after the new arrangements have been finalised.