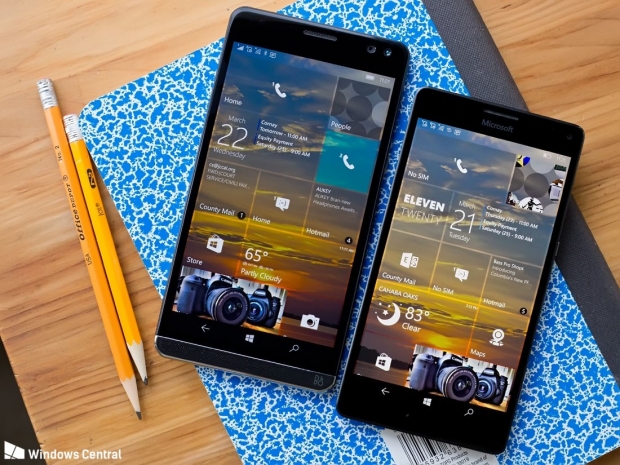 Or you could be silly and waste your money on an iPhone, we don't really care

Software king of the world Microsoft has told those still using Windows 10 mobile that they will have to buy something different.

Microsoft ended support for Windows Phone in July 2017 and stopped active development on Windows 10 Mobile in October of that year, leading to the death of the platform. Microsoft struggled to get app developers to write apps for the device, and it was also never able to establish a strong user base.

"With the Windows 10 Mobile OS end of support, we recommend that customers move to a supported Android or iOS device. Microsoft's mission statement to empower every person and every organization on the planet to achieve more, compels us to support our Mobile apps on those platforms and devices", Microsoft wrote.

With the abandonment of Windows 10 Mobile, Microsoft has been focusing on other platforms and has a wide array of apps available for both iOS and Android devices.

All customers who have a Windows 10 Mobile device will be able to keep using it after December 10, 2019, but no further updates will be available.

Last modified on 21 January 2019
Rate this item
(0 votes)
Tagged under
More in this category: « Apple ordered to stop claiming its German resellers can flog iPhones 5G will cost users a fair bit more »
back to top