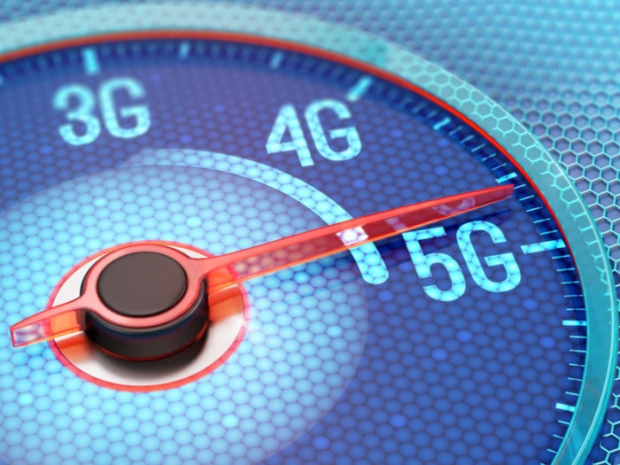 Numbers and marketing going to make everything look rubbish

It is starting to look like 5G is not providing the expected improvements and the first launches of the technology are mostly on paper - at least over the pond.

AT&T's Netgear Nighthawk 5G hotspot, the first consumer mobile 5G device, has been on the market for about a week and no one appears to be using it and it is not much better than 4G technology.

According to PC Mag, one post on Reddit shows a Speedtest result of 194.88Mbps downloading. While this is pretty good the Redditor got 187.44Mbps on AT&T's 4G network in the same location.

The carrier doesn't seem to have shown the 5G device to any journalists, and there are no hands-ons being shown on YouTube.

This is widely being held as a bad sign - after all if it is good you are going to want to talk about it. The company declined to make units available to hacks to test which suggests that the numbers might not be up to snuff.

AT&T's 5G launch appears to mostly be a paper launch, so the company can say it "launched" in 2018 but it does not want anyone playing with it yet.

To make matters worse, AT&T still plans to muddy the waters by putting a fake "5G" indicator onto its 4G phones. AT&T will soon start changing the "4G LTE" indicator to "5G E" in situations where AT&T offers gigabit LTE.

This means that millions of less technical consumers will almost certainly think their phones just got a magic upgrade to 5G without improved performance.

Last modified on 31 December 2018
Rate this item
(0 votes)
Tagged under
More in this category: « Analyst: Apple is not a tech company AirPower is still vapourware »
back to top