Foxconn denies peace in our time with Qualcomm 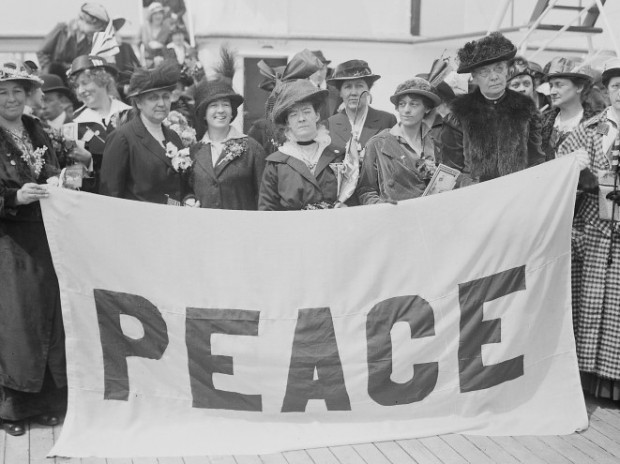 The lead attorney for the group of Apple device assemblers seeking at least $9 billion in damages from Qualcomm said on Sunday the contract manufacturers are not in settlement talks with the mobile chip supplier and are “gearing up and heading toward the trial” in April.

The action is part of a broader move by the fruity cargo cult to cut its margins by refusing to pay licensing fees on Qualcomm tech.

Last week, Qualcomm secured a preliminary victory in a patent lawsuit in China that would have banned sales of some Apple iPhones there. Apple later said it believed it was already in compliance but would change its software “to address any possible concern” about its compliance.

But Qualcomm was also handed a setback in an antitrust lawsuit brought against it by the US Federal Trade Commission when a judge said it would not be able to mention that Apple ditched Qualcomm chips for competing ones from Intel when the case goes to trial next month.

In the supply chain for electronics, contract manufacturers buy Qualcomm chips and pay royalties when they build phones and are in turn reimbursed by companies like Apple. Qualcomm sued the group last year, alleging they had stopped paying fees related to Apple products, and Apple joined their defence.

The contract manufacturers have since filed claims of their own against Qualcomm, claiming the San Diego company’s practice of charging money for chips but then also asking for a cut of the adjusted selling price of a mobile phone as a patent royalty payment constitutes an anticompetitive business practice.

They are seeking $9 billion in damages from Qualcomm for royalties they allege were illegal. That figure could triple if the manufacturers succeed on their antitrust claims.

“To the extent Qualcomm has indicated there have been licensing discussions with the contract manufacturers, they’ve made the same sort of unreasonable demands that got them to where they are right now, which impose significant preconditions even to discuss a new arrangement”, Boutrous said.

In July, Qualcomm CEO Steve Mollenkopf told investors on the company’s quarterly earnings call that Qualcomm and Apple itself were in talks to resolve the litigation.

One of Apple’s attorneys disputed that notion, saying there had not been “talks in some months. So the parties are at loggerheads and are going ... to have to go into trial”.

Of course, there is no proof that Qualcomm is lying any more than there is evidence that Apple is telling the truth.

Last modified on 17 December 2018
Rate this item
(0 votes)
Tagged under
More in this category: « Facebook abandons its secretive research lab Huawei and Xiaomi expect smartphone growth next year »
back to top