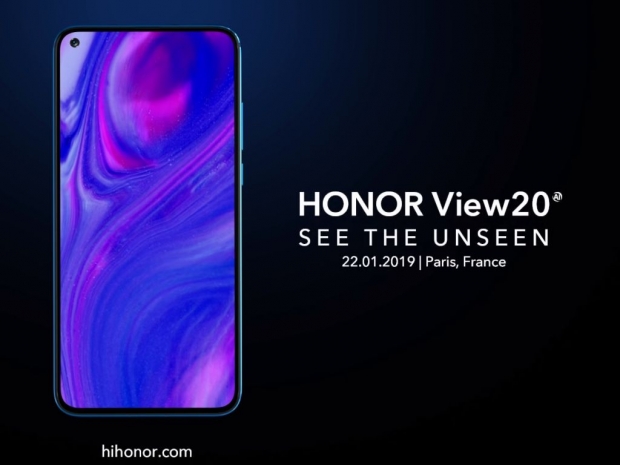 In addition to the 48MP rear camera

According to details that have been spotted online, it appears that the upcoming Honor View 20 could pack Huawei's flagship Kirin 980 SoC, in addition to the rear 48-megapixel camera and the corner hole in-screen selfie camera.

Honor earlier said that the View 20 will come with an all-view display, called Full-View Display 3.0, which includes a corner-hole selfie in-screen camera with a 4.5mm cutout. It will feature a 48-megapixel rear camera with Sony's IMX586 sensor.

Unfortunately, back during the unveil, Honor did not talk about the specifications, but a recent listing in Antutu benchmark shows that the Honor View 20 could pack Huawei's flagship Kirin 980 SoC, paired up with 8GB of RAM and 128GB of storage.

The phone scores 291244 points in Antutu benchmark which is pretty consistent with other Kirin 980 SoC scores. 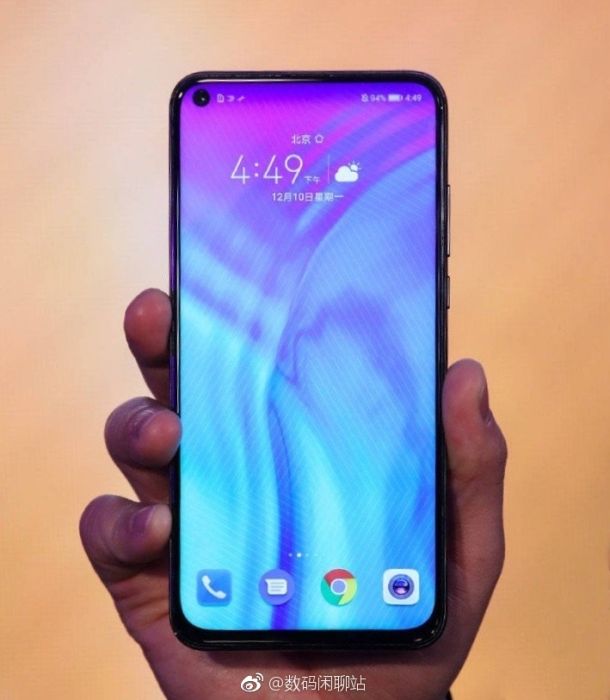 This doesn't come as a big surprise since Huawei will also launch the Nova 4 smartphone, which will also feature the same 48-megapixel camera and the Kirin 970 SoC.