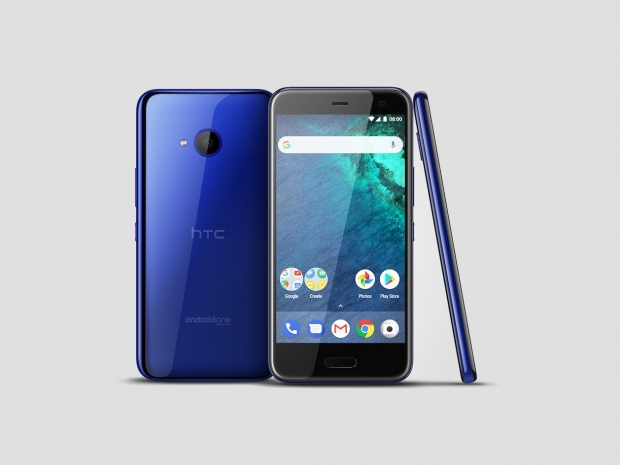 Will not be exiting stage left pursued by bear

HTC has dismissed rumours claiming it would quit the smartphone market.

The dark satanic rumour mill had manufactured a hell on earth yarn claiming that HTC’s U12+ is the last of its models.

HTC maintained it will continue strengthening its smartphone business with new models to be released at year end 2018 and in early 2019.

In a statement the company said it will not give up its handset business as it believes that the handset has become indispensable to human life and that the related key VR technology will play a key role for the future development of mobile devices.

HTC said it would continue optimising its VR platform and enriching its VR/AR content. It also has a cunning plan to integrate related technologies including AI, blockchain and 5G to roll out new product lines for the 5G era.

At the end of December, it will launch a 6GB RAM/128GB ROM version of the U12 life and multiple models of consumer and enterprise devices at year-end 2018 and in early 2019, the company said.

Last modified on 23 November 2018
Rate this item
(0 votes)
Tagged under
More in this category: « Snapdragon 855 is for phones SCX 8180 for PC US blacklists Huawei worldwide »
back to top