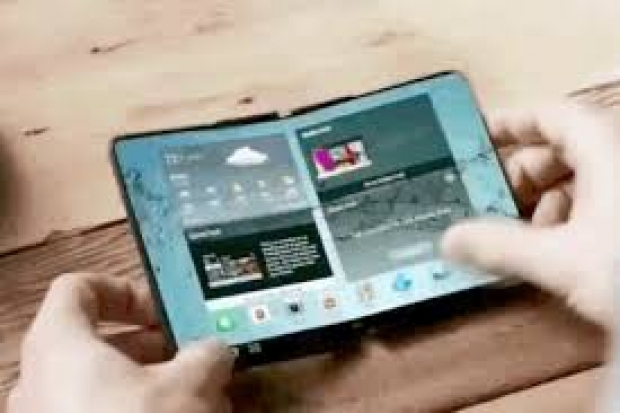 Google has developed software for foldable displays which are coming out from the likes of Samsung.

The search engine outfit disclosed information at its Android Developer Summit saying it will bake support for folding phones into the mobile operating system.

Google’s been working with hardware partners, especially Samsung as the pair were involved in a device it plans to launch “early next year,\” according to Google.

Google is referring to the category as “Foldables”, and the idea is to have Android apps run as the device folds.

Android VP of Engineering Dave Burke said that you can think of the device as a phone and a tablet.

“There are two variants — two-screen devices and one-screen devices. When folded, it looks like a phone, fitting in your pocket or purse. The defining feature for this form factor is something we call screen continuity.”

Among the additions here is the ability to flag the app to respond to the screen as it folds and unfolds — the effect would be similar to the response of applications as handsets switch between portrait and landscape modes.

While Samsung’s phone is the most prominent, it will not be the first to market. Royole’s FlexPai device will be the first, although that handset has already been knocked for build quality ahead of launch.

Samsung’s will almost certainly be a market leader as it is too innovative and cutting edge for Apple.

Last modified on 08 November 2018
Rate this item
(0 votes)
Tagged under
More in this category: « Samsung shows its new Infinity Flex Display technology Xiaomi moves into UK »
back to top