Round two between Apple and Qualcomm kicks off 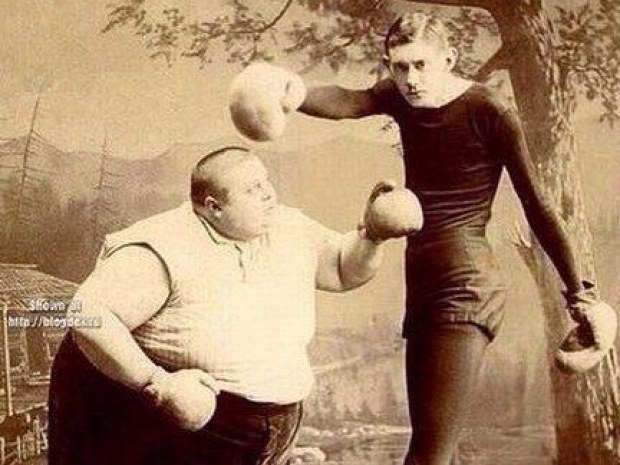 Will there be an iPhone ban?

The second trial between Jobs' Mob and Qualcomm before the US International Trade Commission has opened with the risk that the iPhone should be banned from the United States.

If the case goes against Apple, the outfit might regret its cunning plan of refusing to pay Qualcomm for chips it used because the mobile chipmaker declined to cut its price to improve Jobs' Mob margins.

Monday’s trial is the second of two Qualcomm is pursuing against Apple at the ITC in which it is asking trade judges to ban the import of individual iPhone models containing Intel modem chips.

At the first trial, which concluded in June, a US staff attorney recommended that the judge find Apple infringed at least one Qualcomm battery-saving patent and that some Intel-chipped phones should be blocked from coming into the US market. But the attorney said that models with so-called 5G, the next generation of wireless network, should be allowed to keep the market for 5G chips competitive.

The ITC staff acts as a third party in such trade cases. The staff lawyers’ opinions were not binding, but judges often follow them. A decision, in that case, is expected later this month.

Monday’s trial began concerns three patents. Two of them relate to how Intel’s modem chips handle radio signals, and one relates to how Apple’s processor chips put its iPhones to sleep.

While blocking iPhones is a drastic step, Apple would have several chances to appeal the decision, including asking Apple Fanboy President Donald (Prince of Orange) Trump to print a get out of jail free card.  In 2013, then-President Barack Obama was in a mood to overturn stuff about  Apple iPads and iPhones that arose out of a dispute with Samsung Electronics.

However, things are not as friendly between Apple and Trump at the moment.  Trump is likely to insist that Apple move out of China and set up in the US before he considers a reprieve.

Last modified on 18 September 2018
Rate this item
(0 votes)
More in this category: « Trump spares the Apple watch Samsung S10 codenames and SKUs emerge »
back to top