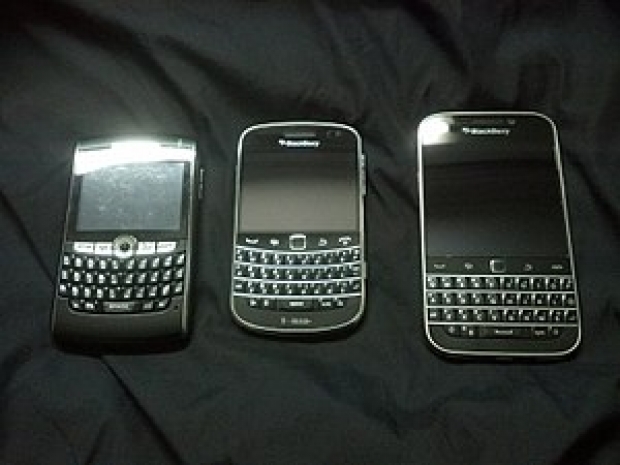 Facebook is suing BlackBerry for patent infringement as part of a legal battle between the pair over protected tech patents.

Facebook cites infringement of patented technology that improves how a mobile device delivers graphics, video and audio and another that centralizes tracking and analysis of GPS data.

All this appears to have kicked off after BlackBerry sued Facebook in federal court in Los Angeles, accusing the social media giant of infringing on its mobile messaging patents.

The former maker of mobile phones for the technologically challenged has been trying to raise more cash from its store of patents.

Last modified on 06 September 2018
Rate this item
(0 votes)
More in this category: « Smartphone microphone and speaker hacked by sonar Huawei Kirin 970 phones delisted from 3Dmark »
back to top