Apple claimed its billion dollar buildings were worth just $200 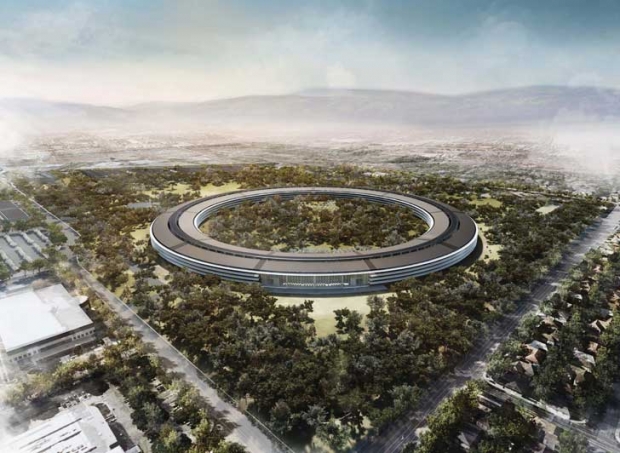 Despite its insistence that it always obeys tax laws in any country it is working, the fruity cargo cult Apple has been caught with its trousers down in the US.

Apple argued that buildings it owned around Cupertino, where it is headquartered, were only worth $200 instead of the $1 billion tax assessors deemed in 2015.

A report dug up by the San Francisco Chronicle said that it found that there was an aggressive strategy by Apple to lower its tax bills.

According to the Chronicle, Apple has 489 open appeals in tax disputes over property assessed at $8.5 billion in Santa Clara County, Calif., dating back to 2004.

Those appeals include the $1 billion building assessed by tax officials, as well as another $384 million property that Apple claims is worth $200.

Tax authorities have a huge problem in dealing with Apple. It is Santa Clara County’s biggest taxpayer, paying $56 million in the 2017–2018 tax year. So there is a risk that if local authorities stand up to it, the company will find a county which is happy to let it pay less.

Jobs’ Mob has had less luck in civilised places like the European Union which ruled in 2017 that Apple must pay back more than $14 billion in back taxes to Ireland after ruling that the company benefited from unfair tax arrangements.

Apple was a vocal supporter of the Republican tax cuts passed late last year that significantly lowered corporate tax rates. The company stood to gain the most from lowered repatriation rates that allow it to bring assets stashed overseas back to the US at a lower than normal tax rate.