Why Samsung’s was dumb to copy Apple's pricing model 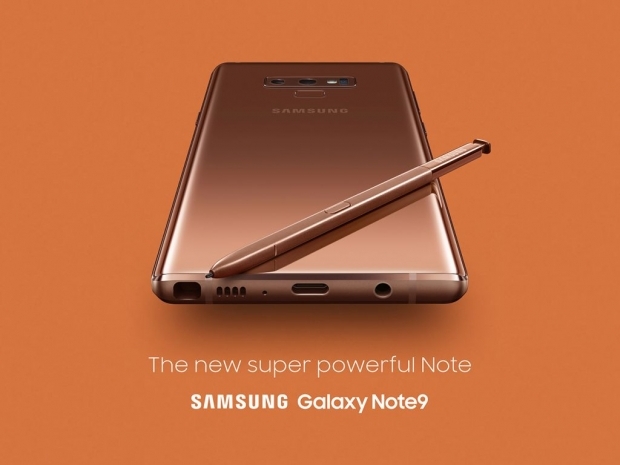 History is against it, people want more for less

Ever since Apple masked falling iPhone sales by jacking up the price, Samsung has been slavishly copying the plan – this time with the Galaxy Note 9.  However, the idea is dumb, the market is seeing a slide away from higher margins and people want more for less.

To be fair the Note 9 does have some improvements on the older . The Galaxy Note 9 touts a slightly larger 6.4-inch end-to-end screen, a 4,000mAh battery that promises "all-day" use, and a minimum 128GB of storage - there's also a 512GB version that, with 512GB microSD cards, can give you a full terabyte of space.

It has stereo speakers and the variable aperture f/1.5-2.4 primary camera (there's a second camera on the back, of course). This year, though, the most conspicuous change revolves around the S Pen. This is Samsung's first S Pen to incorporate Bluetooth, and that lets you do a whole lot more than doodle on the screen.

By the time you add VAT and shipping etc it will be a little less than Apple’s iPhone X and there is the rub. We showed the spec to our independent non-technical Italian tester who is currently looking for a phone. She pointed out that she would not pay $1000 for a real computer which she would expect to last three to four years so why would she pay that for a phone which probably will be lucky to last two years.

“What possible gimmick could Samsung or Apple have that would justify me paying more than $1000 for a phone?”

Well nothing really. The higher price is mostly margin to Apple or Samsung and there is little benefit for the user to opt for a high-end phone of any make. Cheaper phones can do pretty much the same sorts of things as the high end as Samsung and other smartphone makers have discovered to their cost. The question is why didn't Samsung work that out?  While Apple still depends on those who know little about technology to buy its products, it might get away with the higher margin business model. After all they have been brainwashed to assume that an Apple logo magically provides a device with the latest technology.  But Samsung used to have the advantage in that it did actually provide better tech than Apple for a cheaper price, so copying Apple's stupid price model is not going to help it at all.

In any event, for those who want to make generous contribution to Samsung’s bottom line pre-orders begin on 10 August, and the phone will be available on 24  August at all major carriers or direct (and unlocked) from Samsung.

Last modified on 10 August 2018
Rate this item
(0 votes)
More in this category: « Qualcomm settles with Taiwan FTC HTC gets more dire news »
back to top