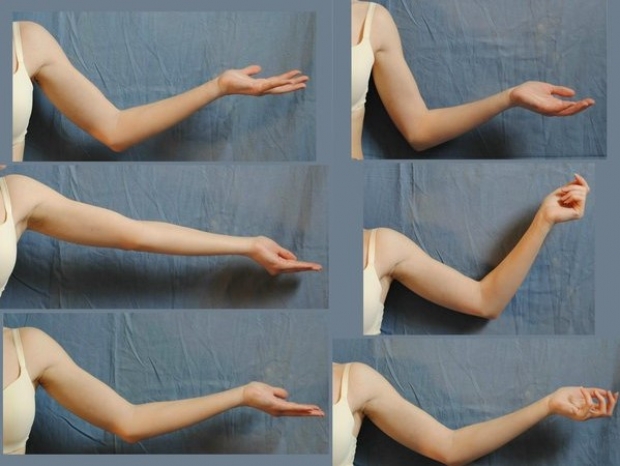 A 5G arms race is on

China’s Huawei Technologies said on Thursday it will increase its annual R&D spending on research and development to between $15 billion and $20 billion.

The move is part of its cunning plan to be a global leader in 5G technology.

Huawei will dedicate 20-30 percent of that amount to basic science research, up from its previous expectation of 10 percent, China’s largest telecommunications equipment and smartphone maker said in a statement.

The company is among the world’s top R&D spenders. Amazon and Alphabet, the two biggest spenders on R&D in the United States, spent $22.6 billion and $16.6 billion, respectively, in 2017, according to financial data company Factset.

About 80,000 of its employees, or 45 percent of its total workforce, are engaged in R&D, Huawei said on its website.

The increased spending comes as the United States, Australia and Britain push back against Huawei’s network communications technology on security grounds amid increasing international political tensions.

Huawei said it intends to charge fair and reasonable (FRAND) rates for its 5G intellectual property to facilitate the adoption of the new technology, which is expected to come into large-scale use in 2020.

Chinese companies led by Huawei are estimated to own about 10 percent of the essential patents for 5G worldwide, a significant jump compared with their share in 4G and 3G eras

Last modified on 26 July 2018
Rate this item
(0 votes)
More in this category: « Xiaomi Pocophone F1 could be the most affordable SD845 smartphone Qualcomm QTL made extra $500 million »
back to top